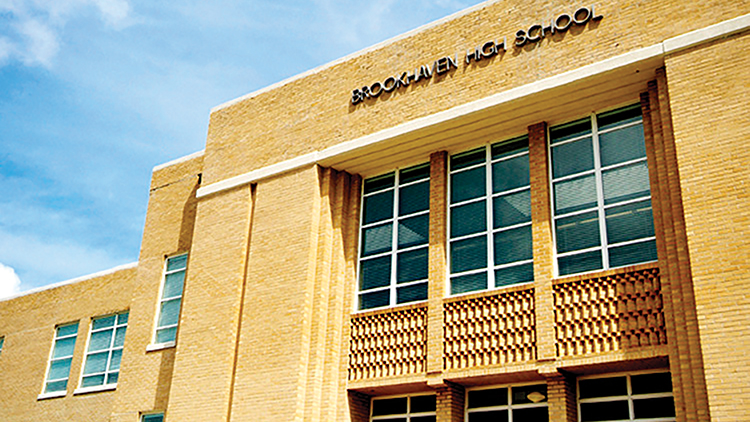 Maintenance
• New 60-foot-by-100-foot warehouse to use as a storage facility for copy paper, custodial cleaning supplies and district school supplies (controlled environment is required for some of these materials, but not all)
• Demolition of existing facility for parking