BHS tennis moves to 2-0 with win over Clinton 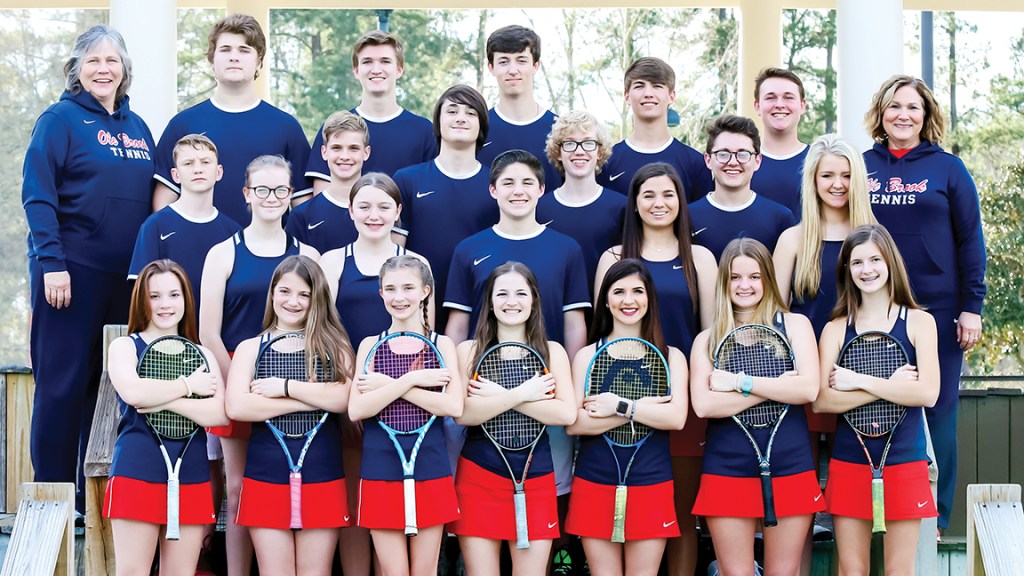 BHS tennis moves to 2-0 with win over Clinton

The Brookhaven High tennis team won their second match of the young season on Friday at 6A Clinton High School.  The team registered wins in both girls’ doubles, boys’ doubles and mixed doubles to take the match by a score of 5-2.  The junior varsity won all six matches played.  Scores from the matches were:

Brookhaven High returns to action today at Natchez’s Duncan Park where they take on Natchez High School in their first region match of the season at 4 p.m.