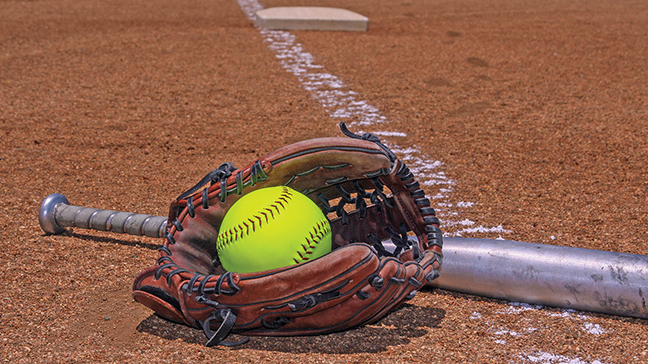 The Enterprise Lady Yellow Jackets saw a 3-0 lead evaporate Tuesday as the Salem Lady Wildcats came storming back to take a 14-8 win in softball action.

It was a much-delayed season opener for the Lady Jackets as weather has pushed their first game back multiple times.

Salem out-hit Enterprise 13-9 and used a seven-run fifth inning to take the lead. The Jackets tied the game up in the bottom of the inning with five runs before a three-run sixth put Salem back out front.

Harris took the loss in the circle after striking out eight and walking eight while giving up 10 earned runs.

Enterprise and coach Trace Abdul-Hadi next play Thursday at 6:30 p.m. when they host the 6A Clinton Lady Arrows. Clinton (2-1) is coached by former Enterprise standout Karla Hux White. The Lady Arrows have a 4-3 win over Florence, a 9-1 win over North Pike and a 5-4 loss to Madison Central thus far this season.