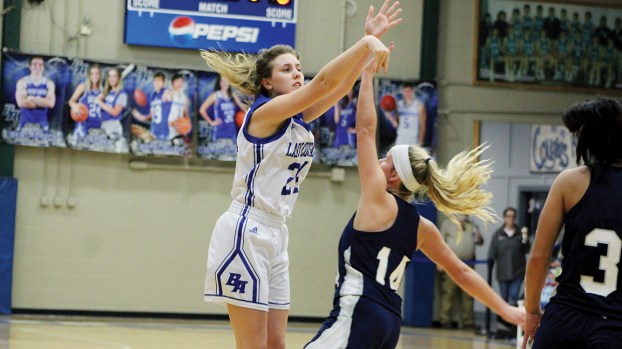 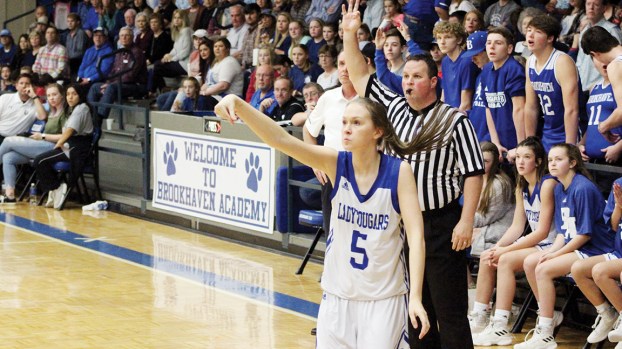 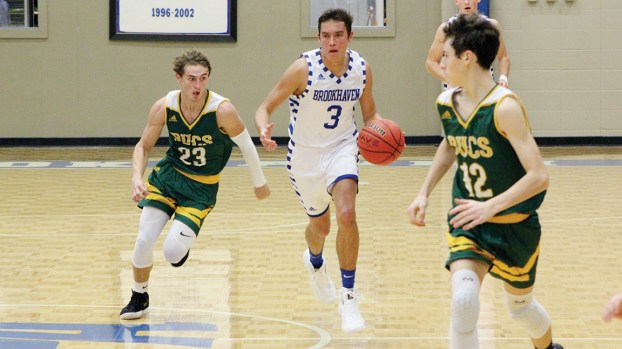 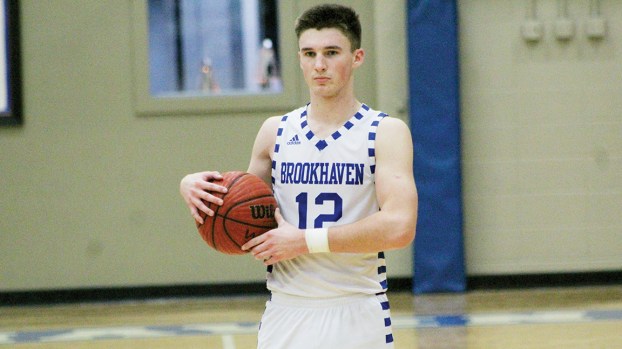 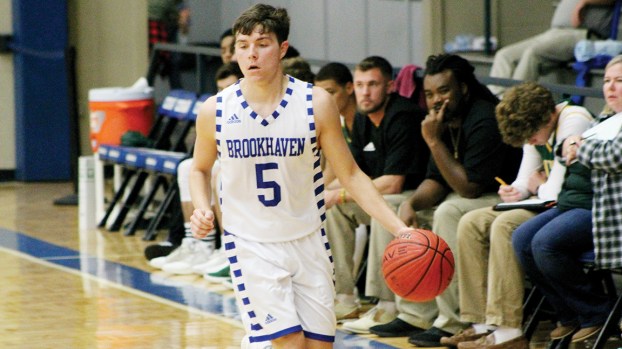 Five Brookhaven Academy Cougars basketballers will see action today in the MAIS All-Star games. The games kick off at noon at Jackson Prep with the 1A-2A girls’ game followed by the 1A-2A boys’ game at 1:30 p.m.

BA seniors Jana Case and Macy Grace Smith will suit up for the Blue Team in the girls’ game. Case a 6-foot guard/forward is a verbal commit to Copiah-Lincoln Community College after leading the Lady Cougars in scoring the last three seasons while playing for her father Jason. The 5-foot-10 Smith started at forward as a senior for a BA team that finished 28-9 and lost to Lamar Christian in the AA state finals.

The Blue Team is coached by Nikkie Edwards of Central Holmes Christian.

In the boys’ game it will be Cade Brown, Dawson Flowers and Tanner Thurman representing the blue and white of BA one final time.

Brown is a two-sport standout who was named The Daily Leader area MVP in football. On the basketball court he was known as one of the best leapers in the MAIS. Flowers will move on next year to play baseball at Mississippi Gulf Coast Community College after being a force inside and outside for coach Josh Watts over the last two seasons on the basketball court. Thurman is the son of former BA standout Chris Thurman and worked himself into one of the best shooters in the association as a senior. All three were key parts of the Cougars winning back-to-back AA state titles over the past two seasons.