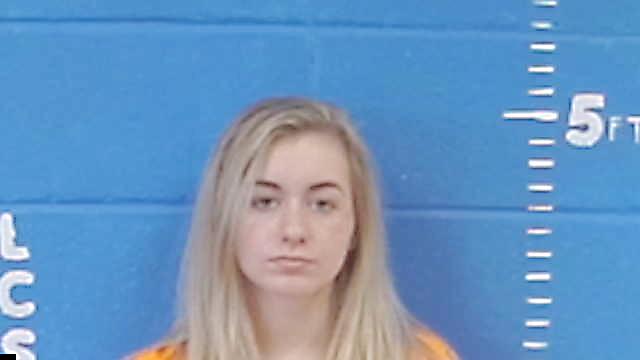 Two people from Bude died in separate crashes on Hwy. 84 this week and a teenager was arrested on drug possession charges in connection with one of the fatal wrecks.

On Wednesday, H.M. Webster, 92, of 192 D St., was killed as he attempted to drive onto Hwy. 84 from Auburn Drive in a 2003 Toyota SUV, said Cpl. Brandon Fortenberry with the Mississippi Highway Patrol.

Webster was pronounced dead at the scene.

Case, of 314 Larry Trail, was arrested on charges of no seatbelt and possession of marijuana/synthetic cannabinoids in a motor vehicle by MHP.

She was a passenger in a 2018 Nissan Altima driven by 73-year-old Michael Stiklestad, also of 2605 Hwy. 184 E.  He was flown to University of Mississippi Medical Center with serious injuries. His condition was not known late Thursday.

The Peterbilt truck carrying a partial load of pipe was leaving a private drive and crossing into the eastbound lane of Hwy. 84 when the Nissan collided with the left rear of the truck’s trailer in the right eastbound lane, Fortenberry said. The crash occurred near Breckenridge Lane at 6:25 a.m.