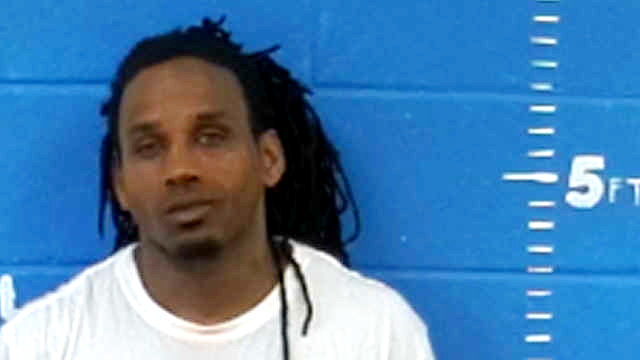 Brookhaven’s chief of police vows to crack down on illegal activity in area businesses’ parking lots even as drug sweeps continue throughout the city.

Chief Kenneth Collins, in a post on social media, said officers approached a vehicle Caffie was in Wednesday afternoon and smelled a strong odor of marijuana coming from it. The vehicle radio was also playing “loud profane music,” Collins said.

Caffie allegedly charged an officer and was arrested after a brief scuffle, he said.

“We have been having problems in local parking lots in Brookhaven where people want to set up, and sell drugs,” Collins said. “I will not tolerate this inside the city limits of Brookhaven. Every business owner has a right to feel safe at their place of work, and to provide services to the citizens of Brookhaven, without having to smell marijuana, not hear loud profane music, and to not be in fear.”

The Brookhaven Police Department is in a partnership with the Mississippi Bureau of Narcotics to investigate narcotic activity in the area, he said.

“If you continue to sell drugs inside the city limits of Brookhaven, chances are, you will be getting arrested soon,” Collins said.

“Brookhaven is like so many other communities in Mississippi,” he said. “It seems like we are seeing more and more drug trafficking activities even in places like Brookhaven.”

“We have a great relationship with Brookhaven Police Department and working side by side to address some of the narcotics issues that currently exist in Brookhaven,” he said. “We intend to be extremely aggressive in our enforcement efforts. It is a very formidable partnership and I expect that we’re going to be arresting a good many drug dealers in Brookhaven and Lincoln County.”

The drugs seen in the state the most is methamphetamine and marijuana, however the latter is stronger than it used to be.

“Marijuana out on the street now is not like the marijuana from the 1970s,” he said. “Most of the marijuana we’re seeing is coming from places like Colorado, California, Washington State, where they have legalized recreational use marijuana and the growers in those states have developed a mechanism by which they manipulate the plants to increase the THC content of the plant. If you use the new high-grade marijuana, which is the most common on the street, it is a much greater high for the user.” 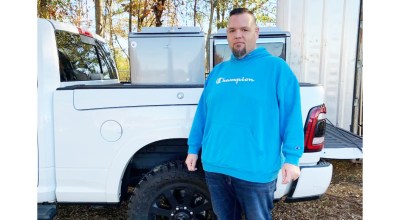