She’s Quinn B. of the Spelling Bee 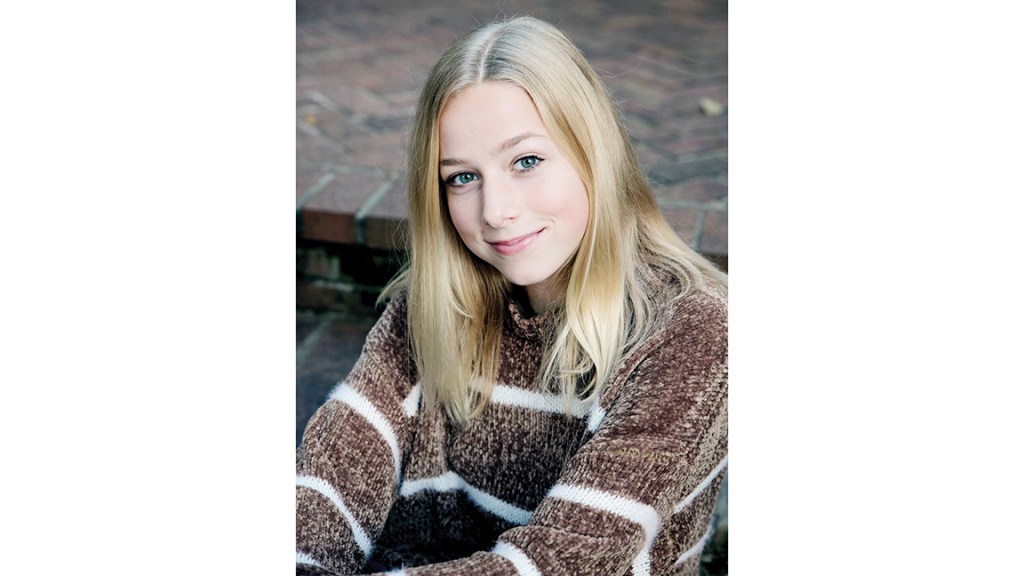 At least one 14-year-old girl from Brookhaven spent her spring break s-t-u-d-y-i-n-g.

Quinn Boerner, an eighth-grader at Alexander Junior High, will be one of 40 students from across the state competing in the 2019 Mississippi Spelling Bee today in Jackson. The competition will be broadcast at 10 a.m. on Mississippi Public Broadcasting Television.

If she wins, Boerner, the daughter of Brad and Lissa Boerner, will advance to the 2018 Scripps National Spelling Bee in Washington, D.C., May 30.

The Boerners, along with their 10-year-old son, Tyndale, plan to be at the competition today to cheer the young speller to victory.

Boerner earned her spot in the state contest after winning the district spelling bee in January. Since then, she’s been going over the Scripps list of common spelling words.

“They didn’t tell me which words to study, so I’m going from the list,” she said.

Her mother, a speech language pathologist at Mamie Martin Elementary said the girl likely developed her impressive vocabulary and spelling knack from her love for books from a young age.

“She has always enjoyed reading and she’s a really good reader,” her mom said.

Boerner said she’s always stayed a few grade levels beyond her own when it comes to reading. She’s read the Harry Potter series three times and enjoys most fantasy. She’s not a fan of non-fiction books, she said.

When she’s not nosing around a make-believe world between the pages of the latest novel, she’s kicking around a soccer ball or running cross country.

While her father is an attorney, reading legal briefs is not her goal in the future. Her interest lies in math and science, though she hasn’t yet decided on a career or a college.

She plans to go to whatever college has the best offering for whichever major she eventually picks. Neither parent has pushed law or medicine on her, she said.

They want me to do whatever I want,” she said.