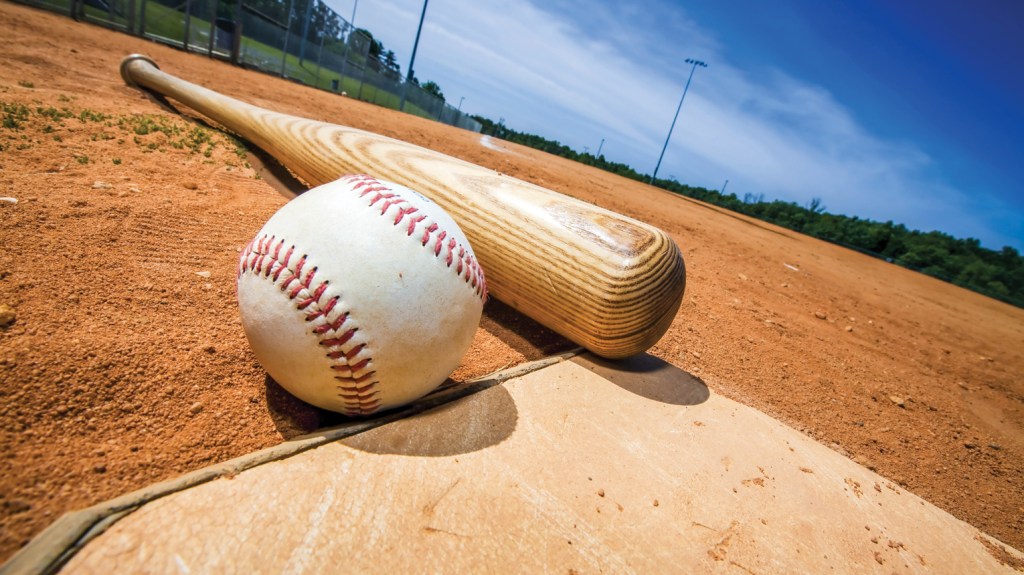 Enterprise senior pitcher Landon Gartman was a bulldog on the mound Tuesday night as he struck out 17 and gave up only two hits as the Yellow Jackets (7-2-1) beat Bogue Chitto 5-0 in the Region 7-2A opener for both teams.

Darius Porter got both hits for Bogue Chitto (5-7) with a single and a double. EAC got a pair of hits each from Trenton Tarver and Austin Fugler. Colby Beard and Dustin Prather also hit safely for the Jackets. Tarver hit a two-bagger and Fugler hit a triple as Brodie Harris, Gartman, Beard, and Fugler also accounted for a single RBI each.

“Landon was lights-out,” said Enterprise coach Cass Brister. “It’s not very often that get to see a player strike out 17 against a quality opponent, it was special. We’ve got to get better at the plate, but their guys did a good job of keeping us guessing.”

The two teams meet again Friday for a 7 p.m. first pitch at Enterprise.