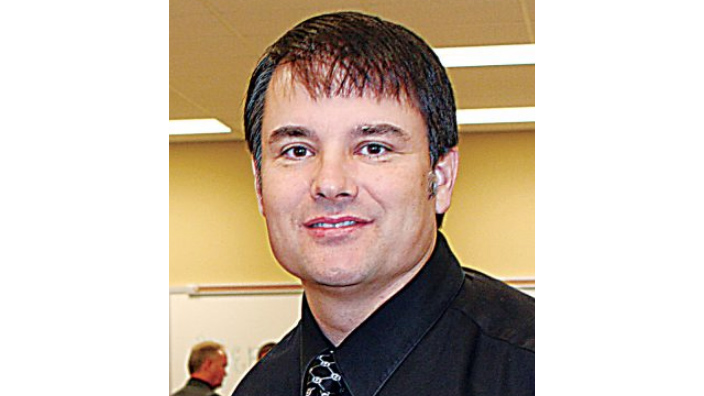 Absentee voting begins Monday for an election in May that will determine if the Brookhaven School District will be allowed to borrow $8 million for security improvements and facility upgrades.

Only those voters who live within the Brookhaven School District will be allowed to make their choice in that election, said Lincoln County Circuit Clerk Dustin Bairfield. The election will be May 7 from 7 a.m. to 7 p.m. at four locations — Alexander Junior High, Brookhaven High School, Brookhaven Elementary and Lipsey Middle School.

The bond issue — summed up in a 218-word sentence — is the only item on the ballot. Voters will check a box either for or against the district issuing $8 million in bonds, Bairfield said.

The bond will be issued only if at least three-fifths — or 60 percent — of those qualified electors vote in favor of the proposition.

Absentee voting will begin Monday from 8 a.m. to 5 p.m. at the Circuit Clerk’s office upstairs in the Brookhaven-Lincoln County Government Complex. The office will also be open the two Saturdays before the election — April 27 and May 4 — for voting.

The following precincts will vote at one of four locations:

The district will finish paying its current general obligation bond of $5,345,000 this month.

Superintendent Ray Carlock said the bond issue will not require a tax increase for members of the community and will allow for much needed safety and security upgrades at all schools.