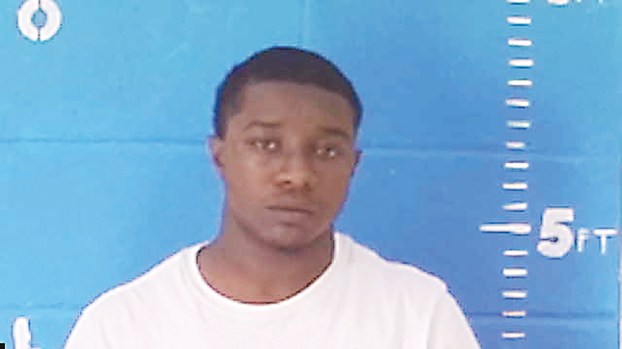 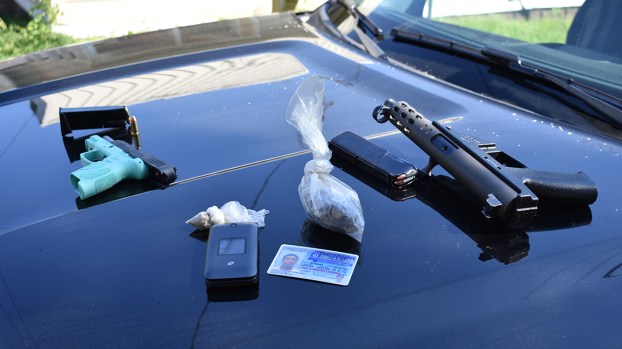 A Brookhaven man is waiting in the Lincoln County jail today for a pickup from Prentiss after he allegedly stole a Trans Am in Jefferson Davis County and registered it here.

Officers found two guns and “a little amount” of marijuana in the vehicle so Smith is facing misdemeanor charges in Brookhaven. He is being held for extradition to Prentiss for felony arrest warrants involving the vehicle theft.

Police Chief Kenneth Collins said it appears that Thursday Smith attempted to purchase a 2000 Pontiac Trans Am with cash in a private sale.

The vehicle was posted on Facebook for sale by Brandon Miller for $13,500.

“He went over to Prentiss and paid approximately $12,000 in counterfeit money, snatched the title out of the man’s hand and took off with the car,” Collins said. “The man gave chase in his pickup, but he outran him, then he quickly came over to Brookhaven and got a tag in his name.”

In a separate incident Friday, narcotics officers conducting surveillance at local parking lots based on tips of narcotic activity recovered marijuana from several juveniles in the parking lot near Trustmark Bank on Brookway Boulevard.

Collins said his department will continue to police parking lots and neighborhoods throughout the city.

“If you let drug selling go on, it leads to other crimes. It leads to killing. It leads to robbing. Drug dealers rob each other so what do you think they’ll do to somebody else?” he said. “We’re doing it all over Brookhaven. We don’t have a particular area to work in. I’m the chief of all of Brookhaven.”

Collins addressed  the problem of loiterers in parking lot Tuesday night before the Brookhaven Board of Aldermen.

“Don’t sell yourself short for doing your job,” he said. “You’re doing a good job.”