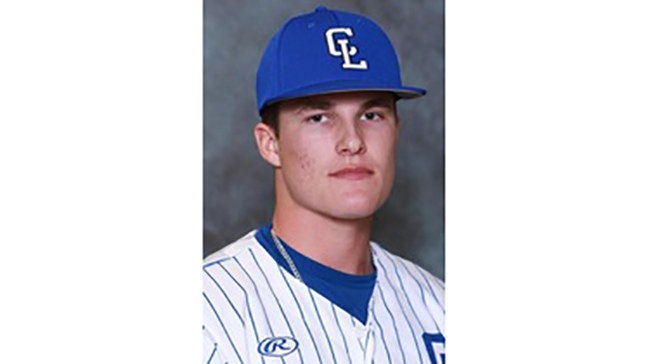 The Copiah-Lincoln Community College Wolves were a walk-off homer away from a two-game sweep over the No. 17 ranked Northwest Mississippi Community College Rangers Saturday as Co-Lin moved to 10-7 overall and to 3-3 in MACJC play.

The split drops Northwest to 14-6 overall and 3-3 in league play.

Co-Lin poured in six runs over the sixth and seventh inning to run away with a 6-4 victory to open the day.

Northwest was first on the board in game one as the Rangers pushed two runs across. One of which was from a solo home run from Ben Van Cleve.

The next four innings were a pitching duel as Co-Lin’s Conner Ingram went toe-to-toe with Northwest’s Parker Stinnett on the mound. The Wolves finally broke through in the top of the sixth with a pair of RBI singles from Mark Hubbard and Landry McQueen. Hubbard drove in Brooks Italiano and Austin Tidwell, while McQueen pushed across Konner Allen and Hubbard. The big inning put Co-Lin on top 4-2.

Another solo homer from Northwest in the bottom of the frame cut the Wolves’ lead to just one, 4-3, but Ryan Zimmerman put Co-Lin back in control in the top of the seventh with a towering two-run homer.

The Rangers got one across in the bottom of the eight to cut the lead to 6-4, but could not muster any more runs in the final inning as Cameron Hill closed out the Rangers with a pair of popups and a strikeout.

Ingram earned the victory on the pitcher’s mound as he surrendered three runs on five hits over six innings, striking out six. Hill threw three innings in relief out of the bullpen to earn the save as he recorded the last nine outs.

Hubbard, Allen, Zimmerman, and McQueen all posted one hit to lead the Wolves at the plate.

Tidwell got the Co-Lin offense rolling in the nightcap with an RBI single on a 2-2 count in the top of the second inning to plate Italiano who led off the inning with a single.

Northwest rallied with a four-run inning in the bottom of the third with an RBI single and a three-run homer from Kelton Hall. The big momentum swing put the Rangers up 4-1.

In the top of the fourth Justin Johnson pushed one across for the Wolves on an RBI-groundout to cut the lead down to two, 4-2, before the Rangers grew the lead to 6-2 in the bottom half of the frame.

Co-Lin got three freebies in the fifth with Joshua Day scoring on a passed ball and McQueen being hit by a pitch with the bases loaded. Italiano scored later in the inning on a passed ball before Johnson drove in his second and third run of the day with a line drive single to left to put Co-Lin back on top 7-6.

Tidwell and Italiano led the Wolves with two hits each, while Johnson led the team with three RBIs.

Co-Lin is back in Wesson Wednesday as the Wolves face the Mississippi Gulf Coast Bulldogs at Sullivan Field. First pitch is slated for 3 p.m.