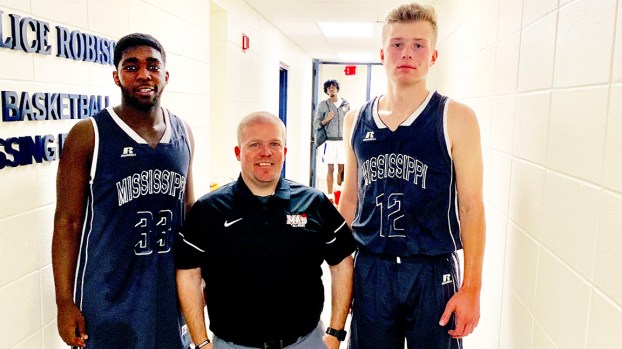 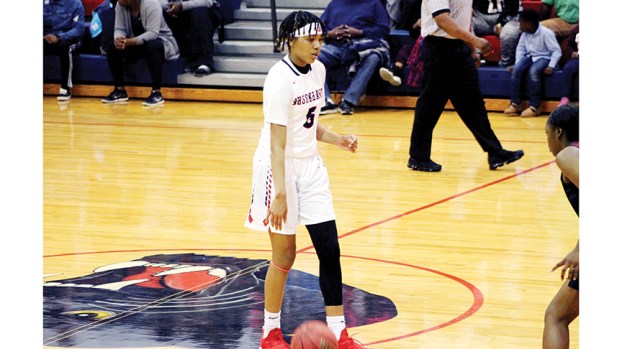 The area was well represented Saturday in the MAC All-Star basketball games at Mississippi College. The games traditionally feature the top juniors from around the state and were divided into classifications for the first time this year.

A trio of Wesson Cobras were part of the 1A/2A/3A boys team as coach Rusty Newman led the South squad. Wesson juniors Darrian Gibson and Kenner Bizot also suited up for the South. The North won, 72-53.

Gibson scored one point while dishing out three assists and making two steals. Bizot did not attempt a shot and tied for the team high with six rebounds.