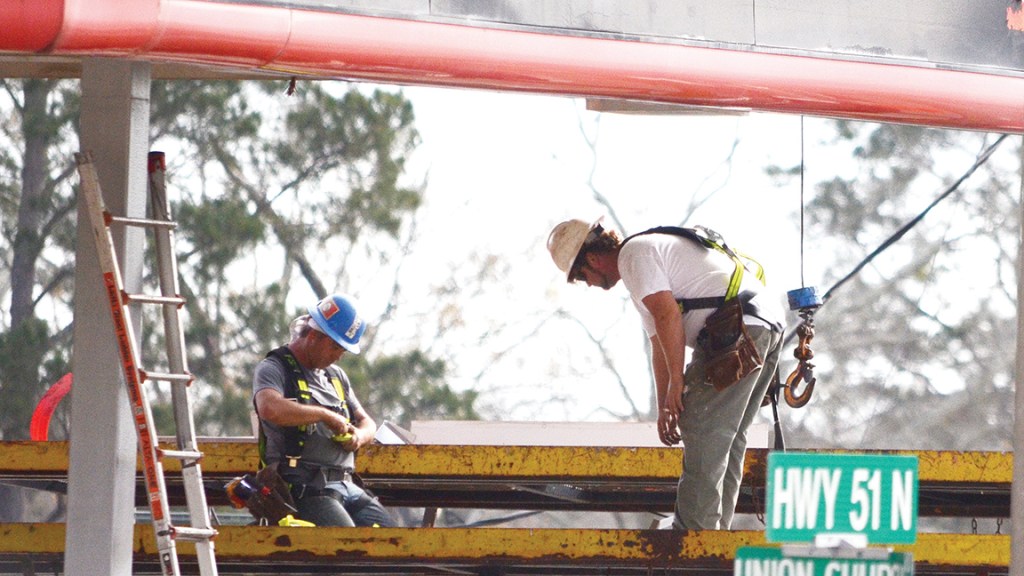 Information from the most recent Mississippi Labor Market Data report released Tuesday revealed a 4.7 unemployment rate for Lincoln County, a 4.8 rate for the state and a 4.0 rate nationwide.

Lincoln County performed better in relation to other counties than in previous months, tying at 19 of 82 with Pearl River, Simpson, Tippah and Tishomingo counties. Rankin County claimed its usual spot as the county with the lowest unemployment, at 3.5 percent. Issaquena and Jefferson counties remained in the bottom two slots with rates of 12.1 and 12.8, respectively.

Lincoln County also had a lower unemployment rate than any of its seven bordering counties, which ranged from as low as 5.7 in Pike County to the state-high 12.8 of Jefferson.

Across the United States, the unemployment rate of 4.0 in January reflected more than 6.5 million individuals. February saw a drop of 0.2 percent to 3.8, representing 6,235,000, indicating 300,000 more people had gained employment.

The state’s seasonally-adjusted unemployment rate reported an increase of 0.1 percent from January, but a decrease of the same amount from the previous February. According to a survey of Mississippi employers, 600 more jobs were created in February — and 12,100 over the previous 12 months. The current number of 1,161,900 jobs in the state is the second highest number since the U.S. Department of Labor, Bureau of Labor Statistics began reporting the numbers in January 1990.

Seasonally-adjusted data removes the effects of events that follow a more or less regular pattern each year such as the influences of weather, holidays, opening and closing of schools, and other recurring seasonal events. These adjustments make it easier to observe the cyclical and other non-seasonal movements in a data series. Amounts are seasonally adjusted at the national and state levels only.

The Bureau of Labor Statistics defines an individual as employed if they did any work at all for pay or profit during the survey week; this includes all part-time and temporary work as well as full-time year-round employment. Unemployed individuals are those who do not have a job, have actively looked for work during the past four weeks and are currently available for work. The sum of employed and unemployed produces the civilian labor force.