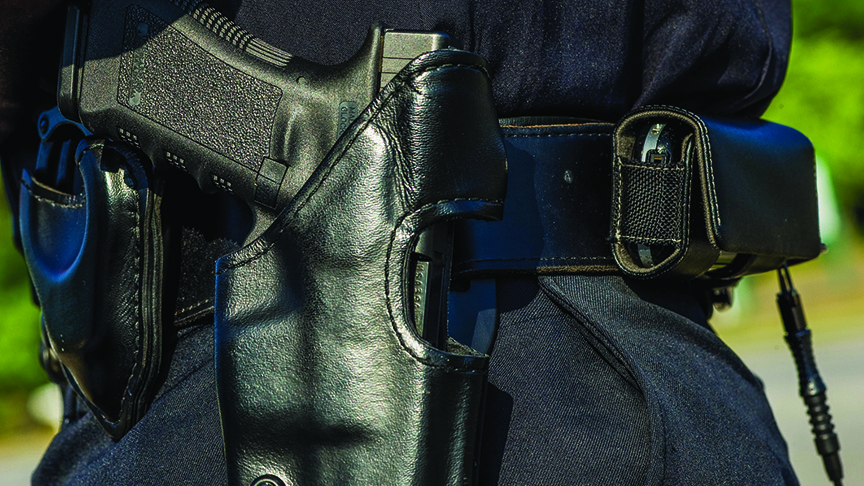 Law enforcement agencies in Lawrence County are continuing to investigate the people behind social media posts that appear to be racially-motivated and threatened violence at Lawrence County High School.

Lawrence County Sheriff Lessie Butler is asking the public’s help in locating the individuals who made threats on social media Friday claiming they were going to “visit your school” and that a shooting that would occur Monday.

Butler said one of his investigators was shown screenshots of threats late Friday and began looking into the incident. Lawrence County Superintendent Tammy Fairburn notified Butler about more posts Saturday and shared screenshots with him.

“She sent me one. The post said ‘We’re going to come visit your school’ and had a whole bunch of little ol’ gun symbols behind it, and there was another one that they had that said something about shooting the school up on Monday morning,” Butler said.

The posts have disappeared since law enforcement was notified.

“It disappeared after it got up. We couldn’t find it no more. All we have are screenshots,” he said. “We are seriously working on that and we take it seriously. We’re not going to quit. “

Butler confirmed a search warrant was issued for a residence at Westover Apartments in relation to the threats. Several arrests were made but were not directly related to the investigation, he said.

“We don’t know exactly who did it yet,” he said.

The screenshots were forwarded to the State of Mississippi Analysis and Information Center, which forwarded them to the FBI. Butler said the individuals behind the threats will face federal charges in addition to local charges.

Fairburn said the district experienced a low attendance for classes Monday due to the threats. She said the schools in the district remained on high alert throughout the day Monday with visitors to campuses questioned about their business in the school before they were allowed to enter. Two to three sheriff’s deputies and police officers spent the day at each of the five schools in Lawrence County.

The district will be on normal alert today and the usual safety protocols will remain in place. Butler said deputies will visit schools periodically throughout the day.