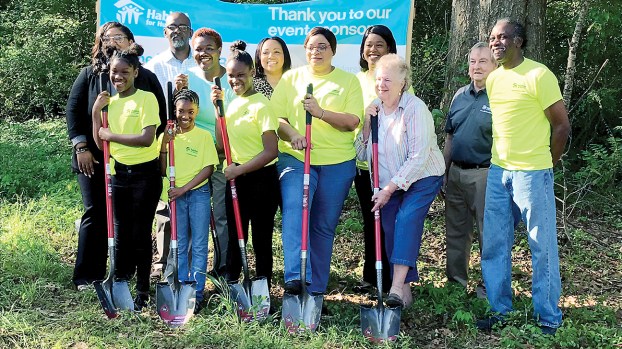 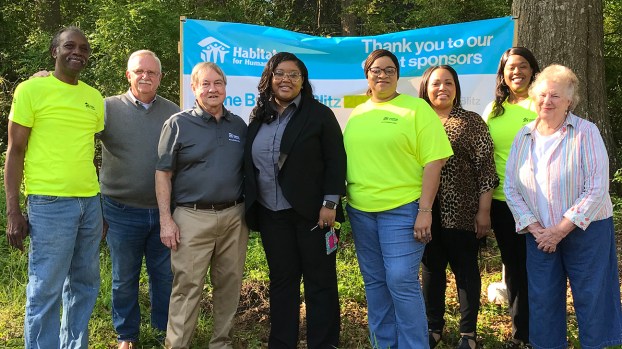 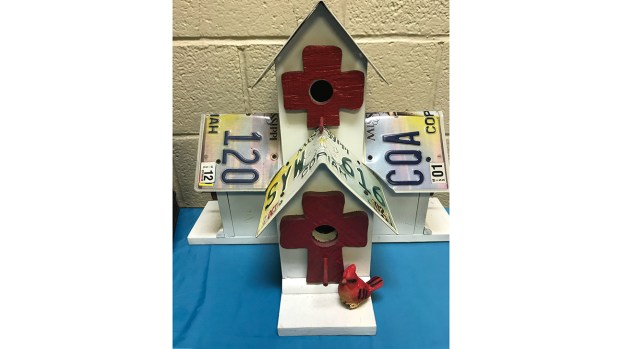 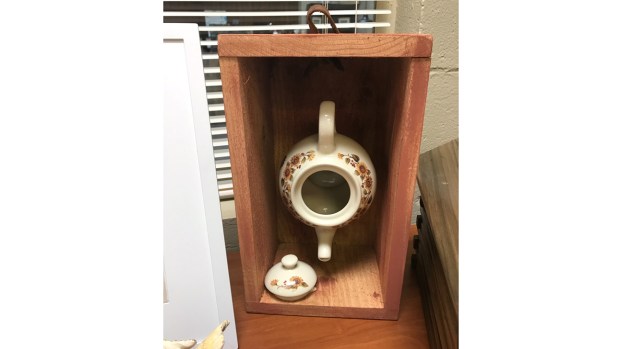 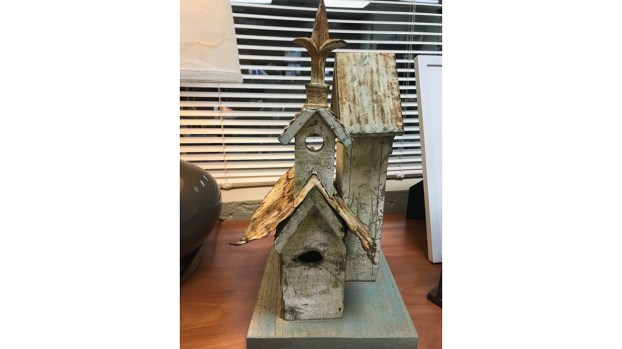 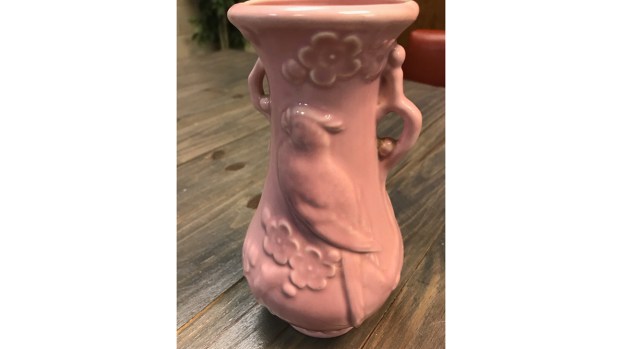 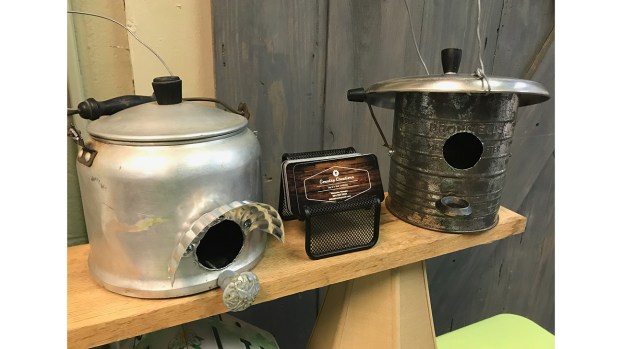 The money raised through the sale of birdhouses will help put a mom and her three daughters into a home of their own.

Habitat for Humanity of Lincoln County is accepting donations of handmade birdhouses and birdhouse-related items, such as quilts, art and jewelry. The items will be on the block for a silent auction from April 22-26, said Executive Director Suzanne Smith.

Items will be available for bids during business hours April 22-26. Bidding ends at 6:30 p.m. April 26 and winners will be announced at a reception at the Habitat office.

The dulcimer group Brookmont will entertain beginning at 6:30 p.m. and refreshments will be served.

The money raised through donations and the sale of auction items will go toward the construction costs of the organization’s 15th house build.

Angela Kelly and her daughters Madison, Morgan and Mallory hope to move into their finished home in September. The Kellys broke ground with Habitat officials April 11 and the foundation will be poured soon for the four-bedroom house with two bathrooms on Laird Circle. The Kellys were in a rental house when the process began a year ago, but when their lease expired, they moved in with Angela Kelly’s parents.

Kelly, a single mom who works at Pike National Bank, gave a prayer of thanksgiving as she planted her shovel into the ground where her house will be built.

“It’s finally happening. It’s a long time coming,” she said, adding the construction process is on God’s schedule. “Whenever it happens, it’s going to be the right time.”

The Habitat fundraiser is new ground for Smith, who said the organization strives to make home-ownership affordable.

She’s grateful for all of the items donated to the cause, like the ceramic tea pot house and the birdhouse made from license plates. William Davis, a construction manager and board member, handcrafted a log cabin-inspired birdhouse from blue willow wood from the Bogue Chitto Slough. Elizabeth Hobbs Farnsworth, a Habitat executive director in North Carolina with family in Lincoln County, donated an oil painting of a tree frog.