Softball playoffs start Friday for BC, WL and LC 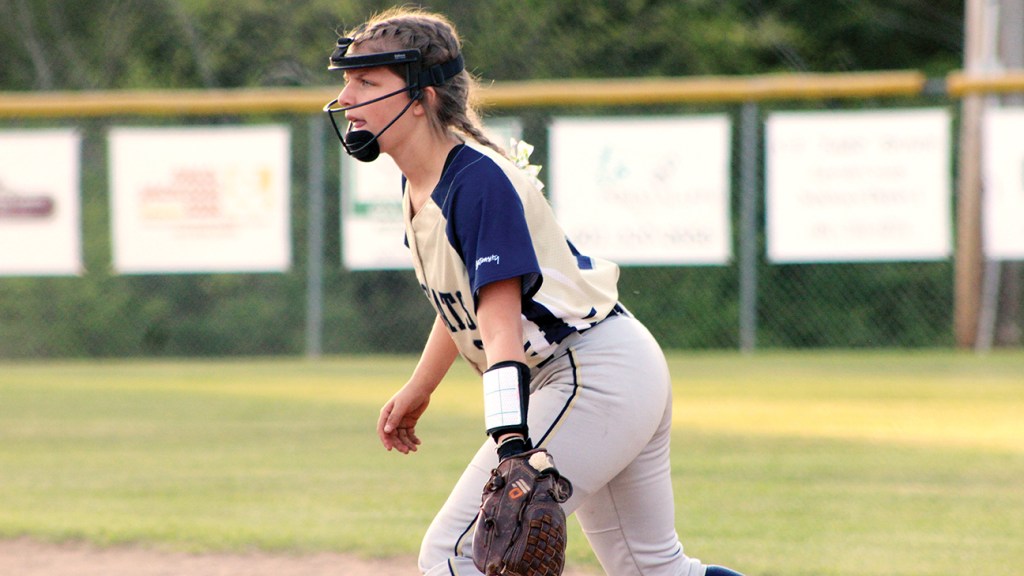 Photo by Cliff Furr Bogue Chitto and sophomore infielder Lynsey Cooper host Clarkdale Saturday at 2 p.m. for the second game of their MHSAA 2A playoff pairing. If a game three is needed it will be played after game two goes final.

Call it the opening round, or the first round, or by the official MHSAA name of “Play-In Game Region Tournament” — whatever you call it the postseason for softball begins Friday across the state.

Bogue Chitto (14-8-1) plays the Clarkdale Lady Bulldogs from Lauderdale County. BC will travel to Clarkdale Friday for a 2 p.m. first pitch in game one. Game two will be at Bogue Chitto Saturday at 2 p.m. and if game three is needed it will follow immediately.

BC will count on the pitching of junior Codi Leggett to make a deep playoff run. Leggett has struck out 79 in 89 innings pitched this season. The Lady Bobcats have five players batting over .400 on the year led by Karly Leake (.527). Leggett has a team high 33 RBIs for the season and sophomore Julianna Frazier has 28 runs batted in.

The winner of the BC and Clarkdale series plays Richton (11-6) in the next round.

The West Lincoln Lady Bears (11-5) tangle with the Taylorsville Tartars (8-11) in a battle of shades of green. The Lady Bears and coach Andrew Redd will play at Taylorsville Friday at 6 p.m. They’ll host game two at 11 a.m. and if game three is needed it will follow.

The Lady Bears count on the pitching of the Paden sisters, Adi and Averi. Adi is a senior and Averi is a freshman. Averi has a sub two ERA and leads the team in strikeouts.

Adi Paden is one of the strongest bats in the WL lineup along with Morgan Newman and Camryn Summerall. The winner of the Taylorsville and West Lincoln tilt will play Mize (18-1) in the next round.

The 2018 4A state runner-up Lawrence County Lady Cougars begin the playoffs Friday by traveling to play Northeast Jones. Game one starts at 1 p.m. Game two Saturday in Monticello starts at 1 p.m. and will be followed by game three if needed.

Last season the two teams met in the playoffs with LC taking a 2-1 series win. Coach Marc Howard and his crew have ridden the pitching of junior Ashley Holden and an offense that’s filled with capable bats led by Julianna Johnson, Sydney Pevey and Skyler Speights, among many others.

The winner of the LC series will play Vancleave (21-2) in the next round.