You asked: How is Arrow doing so far? 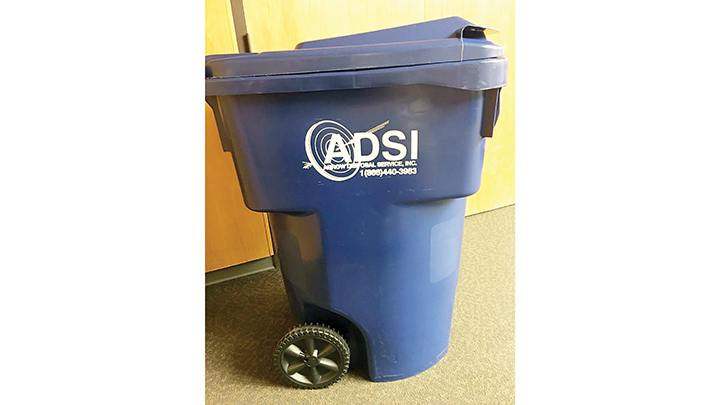 Q: Are city and county officials hearing complaints about Arrow Disposal Service Inc.’s performance since taking over the garbage contracts in October?

A: Chris Martin, ADSI’s regional operations manager, made the trip from his office in Birmingham, Ala., to check in with the Brookhaven Board of Aldermen Tuesday night. Jimmie Moore, government and public affairs for ADSI, did the same with the Lincoln County Board of Supervisor’s Monday.

Supervisors were very complimentary of Arrow’s pickups on county roads.

District 5 Supervisor Doug Falvey is pleased that supervisors at the garbage company are easy to access and respond quickly.

“If we call you, we don’t have to call you the second time,” he said.

Falvey said he’d even received a call from a constituent who thanked him for opting for Arrow because his garbage pickup was so much better now.

Martin said garbage collection may have been rocky in the first few months during the transition from the previous company to Arrow, but things appear to be running smoothly.

“I haven’t heard any phone calls and I haven’t had any complaints so no news is good news in my business,” Martin told aldermen.

Arrow has serviced city and county customers since it was awarded the contracts for both entities in October. Martin said he plans to make visits more often to make sure operations are running smoothly.

“I’ll be in once a quarter at least just to give you this opportunity to either clap or pitch fork and torch us,” he said.

Mayor Joe Cox agreed that Arrow has been a top performer and the number of daily complaint calls has dropped drastically.

Ward 1 Aldermen Dorsey Cameron inquired about the company’s holiday schedule and asked would garbage be picked up on July 4.

Martin said the next holidays with no collection will be Christmas and New Year’s Day. Pickup will occur on other holidays.

Arrow garbage trucks run on many holidays because employees would rather work the regular schedule than have to move pickups a day and have to work the Saturday following a holiday, Martin explained.