Sheriff: Victim left on side of road 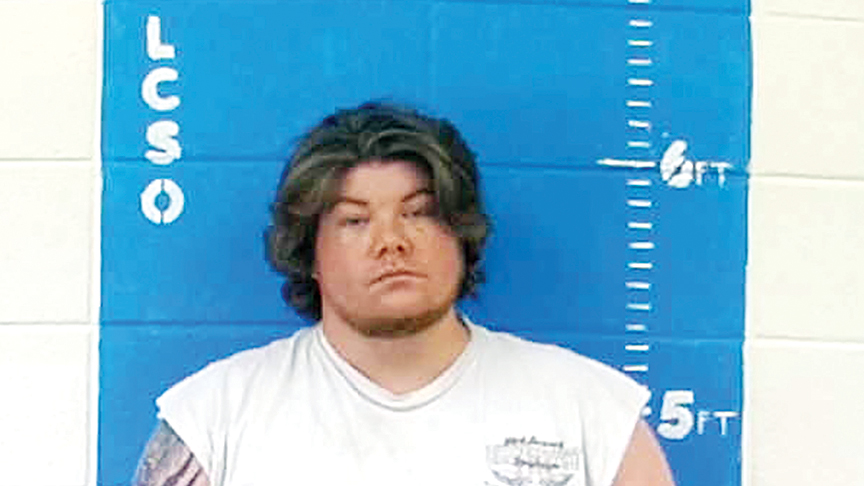 A Brookhaven man is accused of dumping a teenager in a creek after a fight over the weekend rather than take him to a hospital.

Lincoln County deputies arrested 34-year-old Beau Logan Stewart Saturday on felony charges of aggravated assault as well as two misdemeanor charges of simple assault by menacing to create fear and disturbance on a family for separate incidents that occurred over the past two weeks involving other individuals, Sheriff Steve Rushing said.

Stewart, of 1010 Macedonia Road, allegedly assaulted a 17-year-old male acquaintance and “dumped him on the side of the road,” Rushing said.

According to the deputy’s report, Stewart got in a dispute with the juvenile at a home on Furrs Mill Road around 3 a.m. Saturday, which led to a physical altercation.

The victim told deputies Stewart said he would take him for medical attention, but instead took him down the road in Stewart’s vehicle and “threw him in a creek,” Rushing said.

“He told him he’d take him to the hospital and took him down the road and dumped him out,” he said.

The teenager walked to a house nearby and the homeowner called an ambulance. The victim was taken to King’s Daughters Medical Center for injuries that were not life-threatening, Rushing said.

The violent outbursts appear to have started on April 7, when an individual claims Stewart ran his vehicle off Lake Lincoln Drive about 2 p.m. The other man told deputies he thought Stewart’s vehicle hit the back of his own and the two men “stopped and had words” in the street, Rushing said. The man filed a report.

Rushing said it doesn’t appear the victim and Stewart know each other.

On April 11, witnesses say Stewart arrived at a residence on Jackson Liberty Road about 6 p.m. and became verbally abusive with the occupants of the home.

“He showed up wanting to bring up old family issues and caused a disturbance with the family members there,” Rushing said.

The two misdemeanor charges will be addressed in Lincoln County Justice Court while the felony charge will be turned over to a grand jury.