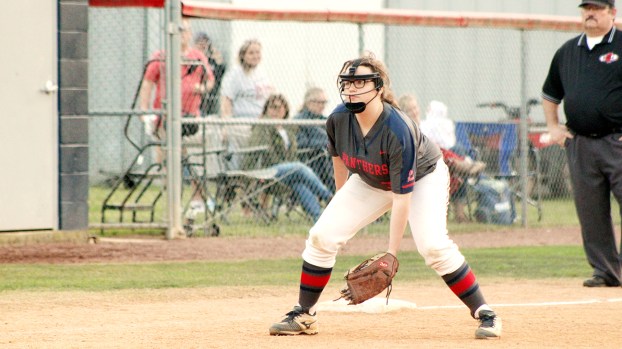 The Brookhaven High Lady Panthers (12-15-1) saw their season end Tuesday when the visiting West Jones Lady Mustangs (15-15) won a pair of games to take a 2-1 series victory in their 5A playoff series.

In game one WJ used six hits, seven BHS errors and 16 walks to take a 23-4 win. West Jones piled on with nine runs in the third and seven in the fourth inning. Kat Wallace had a pair of hits for coach Mandy Vinson. Kyla Henderson also hit safely for the Lady Panthers. Wallace, Meg Foster, Lynsey Nations and Emma Campbell each drove in one run apiece.

It took an extra inning to get it done but, in the end, it was the Loyd Star Lady Hornets... read more