Anderson murder trial set for May 14 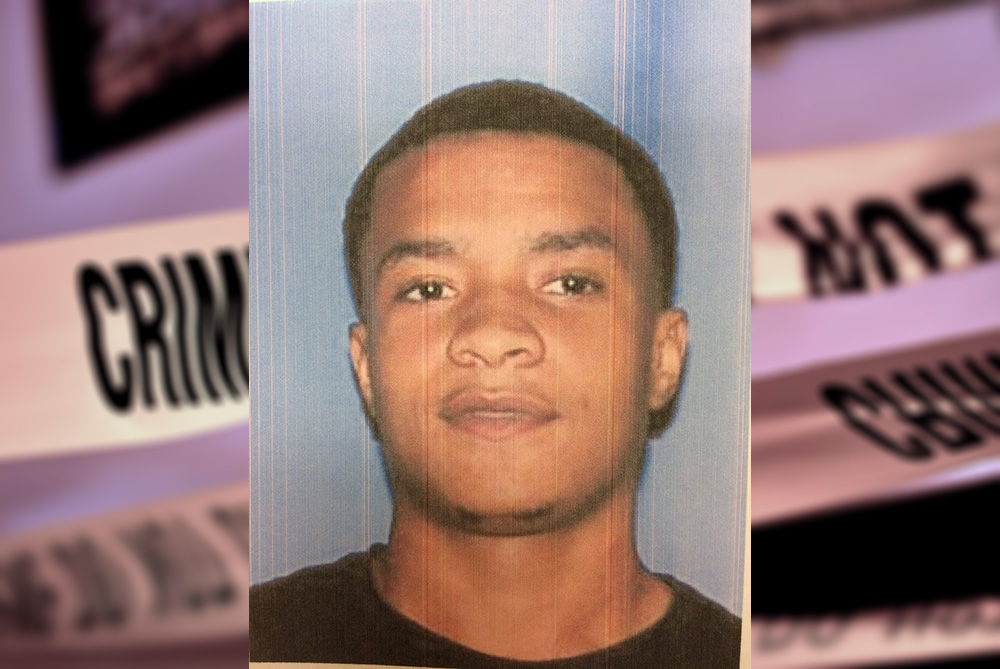 Dozens of subpoenas have been served this month in anticipation of a murder trial for a man accused of shooting to death Billy Ray Thomas Jr. at the Oasis Club in Brookhaven.

Trial is set to begin May 14 in the courtroom of Lincoln County Circuit Judge Michael Taylor for Justin Devon Anderson, who is charged with first-degree murder in the 2017 crime.

Anderson, 24, was indicted by a Lincoln County grand jury in July 2018 on the murder charge as well as six counts of aggravated assault against Kentrell E. Tucker, Joshua Thomas, Breanna L. Johnson, Tyquonesha S. Dickey, Samuel C. Seals and Sylvester Williams during the same incident at the club on South First and Martin streets over Thanksgiving weekend in November 2017.

Earlier this year, Taylor denied a request by Anderson’s attorney to move the trial because of publicity following the mass shooting.

Anderson surrendered to Brookhaven police Nov. 29, 2017. He was released on $115,000 bond Oct. 26 with the understanding that he stay away from Lincoln County except for hearings and his trial. Anderson’s initial bond of $1 million was already reduced to $500,000 at his arraignment where he pleaded not guilty to his charges. Defense attorney Zachary Jex has said Anderson, who had no prior felony or misdemeanor charges against him, would live with his mother and aunt in Natchez.

Jex filed a motion in October to have the trial moved claiming Anderson’s surrender and subsequent appearances has saturated local and regional news and the Brookhaven Police Department’s Facebook page.