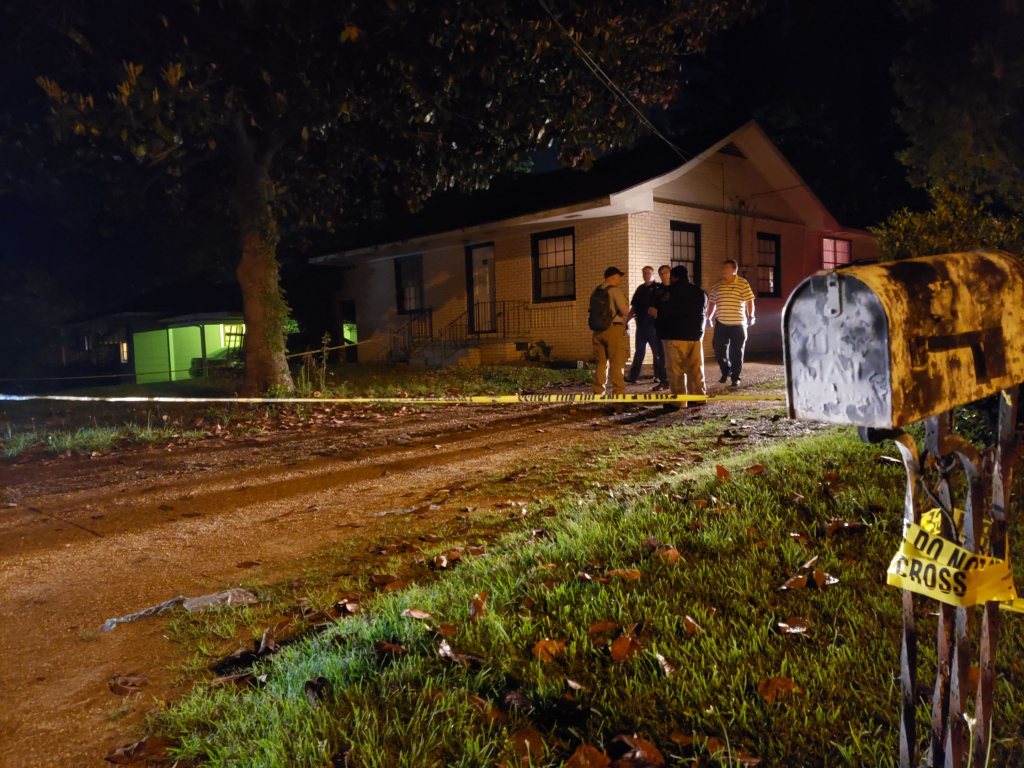 A Brookhaven man has been charged with manslaughter following the Sunday morning shooting death of his wife, police said.

Police Chief Kenneth Collins said officers responded to a call of a shooting at 516 Laird Circle, just off West Congress Street, about 3 a.m. Sunday. They found 36-year-old Maya Brown Wilson in the house, dead from an apparent gunshot wound, he said.

Wilson surrendered to police at the scene.

“They advised him to exit the house with his hands up and he complied,” Collins said.

The victim appears to have been shot with a handgun, Alford said.

The couple had previously lived next door at 514 Laird Circle but had recently moved, Alford said. 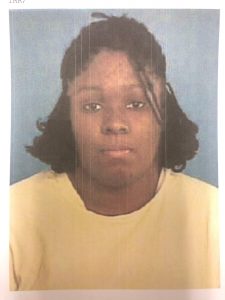 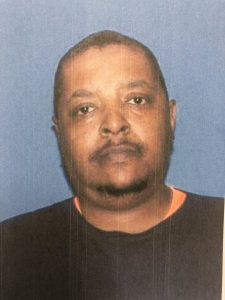