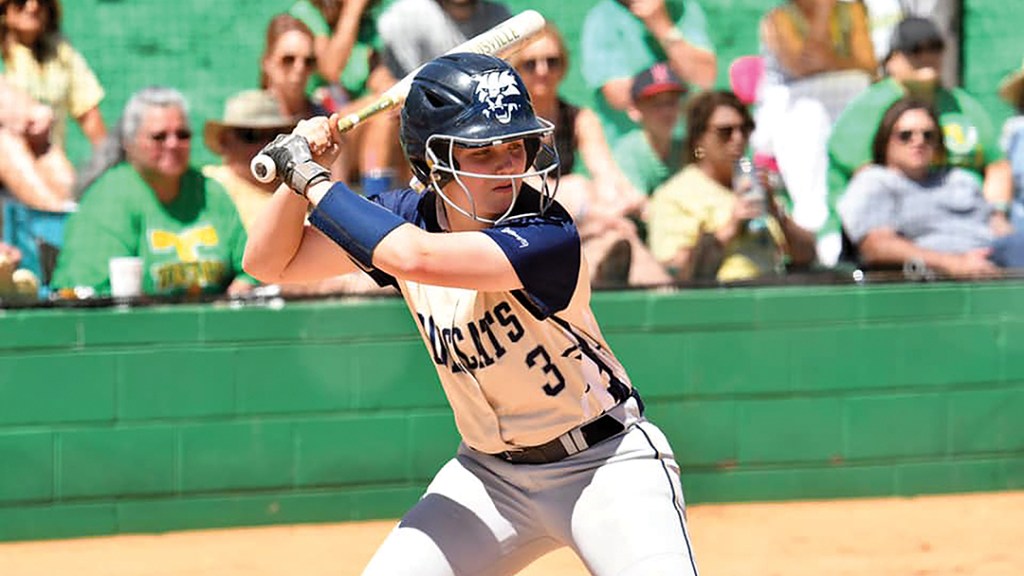 The Taylorsville Lady Tartars won a pair of close games to eliminate the Bogue Chitto Lady Bobcats in their MHSAA 2A playoff series. Friday Taylorsville won 3-2 with a come from behind effort and on Saturday they completed the sweep with a 5-4 win in Smith County.

Bogue Chitto (18-10-1) and first year head coach Kris Smith finished as runners-up in Region 7-2A. Jackson and infielder Karly Leake are the only seniors on the team. Both Jackson and Leake are Copiah-Lincoln C.C. softball signees.

Friday the Lady Cats had an opportunity to win the game slip away as Taylorsville scored three runs in the top of the seventh after trailing 2-0. Codi Leggett didn’t allow an earned run for BC in the circle. She struck out six and gave up only four hits. Bogue Chitto went up 1-0 in the bottom of the third when a Kayci Beth Wallace single scored Alece Nettles. In the fifth BC went up 2-0 when a Wallace groundout scored a run. Jackson and Nettles had two hits apiece for BC.

Saturday the Lady Bobcats went up 1-0 in the first inning and 4-3 after 4.5 innings before THS scored two in the bottom of the fourth to take their final lead. Wallace started the game off with a single and then scored later in the first on a Leggett RBI single. Nettles doubled to start the third and then scored on a Wallace bunt. Leake scored another run with a sac fly and a Leggett double then pushed across another run to put BC up 4-3.