Wesson advances past Choctaw Central in 3 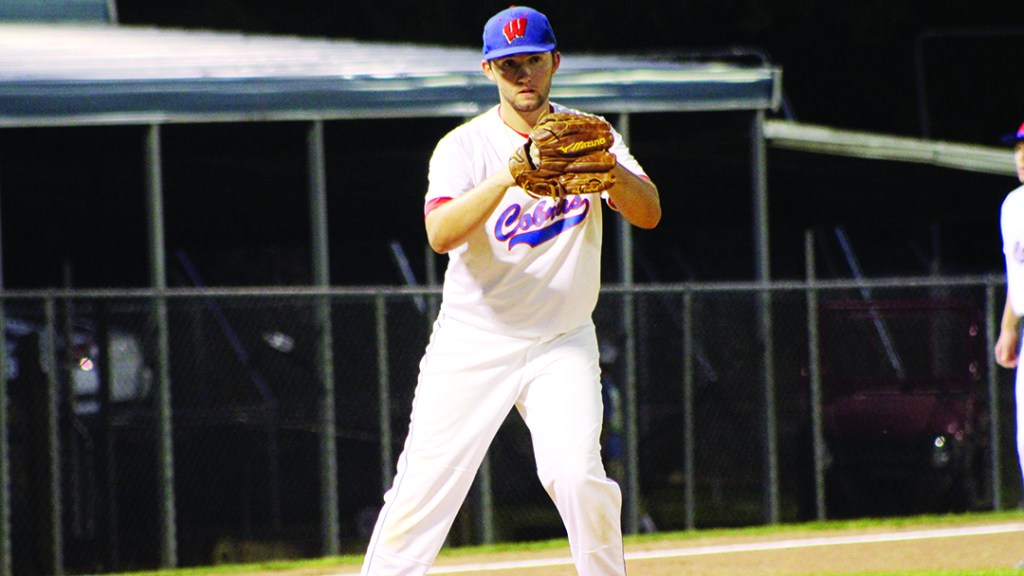 Photo by Cliff Furr WAC senior left-hander Will McInnis picked up the win in a 5-4 victory as the Cobras move on to the third round of the playoffs after defeating the Warriors 2-1 in their 3-game series.

Another playoff series, another elimination game win for coach Seth Lofton and his scrappy group of Wesson Cobras (18-11). Wesson won a close game at home 5-4 against Choctaw Central in their series opener Friday night. Saturday in Neshoba County the Warriors (14-10) won game two 3-1 to force an elimination game in the MHSAA 3A playoff pairing.

The series finale saw Wesson use 10 hits and a strong pitching performance by Aarron Mooney to take the 8-0 clinching win Saturday night.

WAC went up 3-0 in the second behind a Colton Newman two-RBI double. Slay Acy then doubled to score Newman. A Lane Thompson RBI single in the next inning grew the Wesson lead to 4-0.

In the fourth Wesson got another run when Acy scored on a Will McInnis groundout. Acy had reached on a dropped third strike and stole second and third to get into scoring position.

Jim Guess hit a two-RBI double in the fifth and the final Cobra run crossed the plate in the top of the seventh when Guess hit an RBI single that scored Thompson. Kenner Bizot doubled twice for the Cobras.

A junior, Mooney was solid on the mound as he gave up four hits and struck out three while walking one. He only needed 71 pitches to pick up the complete game shutout win.

Bizot pitched the first game on Saturday and gave up one earned run while striking out five. The Cobras were undone in the loss when they had as many errors (four) as they had hits.

Friday Wesson won the series opener in front of a lively sea of blue-clad fans. The Cobras committed five errors but made up for those by putting together 12 hits in the win.

The left-handed McInnis threw 116 pitches and gave up four unearned runs on three hits. He struck out three and walked five in seven innings.

Wesson will next play the winner of the St. Andrew’s and West Marion series in a third-round matchup that begins Thursday.