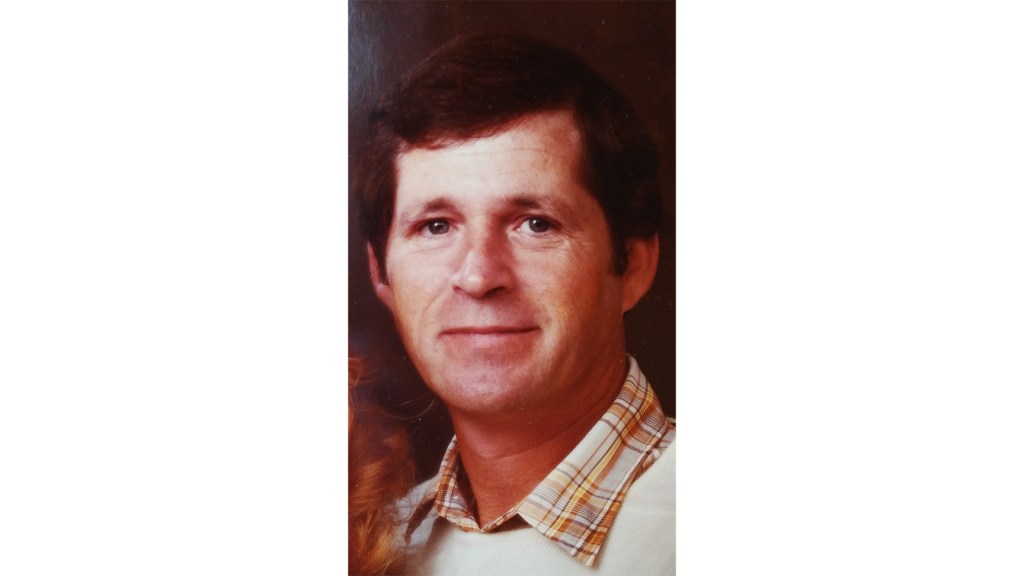 Donald R. Sanders, 72, of Brookhaven, passed from this life on April 29, 2019, at Hospice Ministries in Ridgeland, Mississippi. He was born on Aug. 13, 1947, to Darius William Sanders and Gladys Ready Sanders.

He was a United States Air Force veteran serving during Vietnam. Mr. Sanders was a welder by trade and loved fishing and being with friends.

If you would like to leave a word of sympathy to the Sanders family, you may do so at www.riverwoodfamily.com.