Dodds, other locals to run today 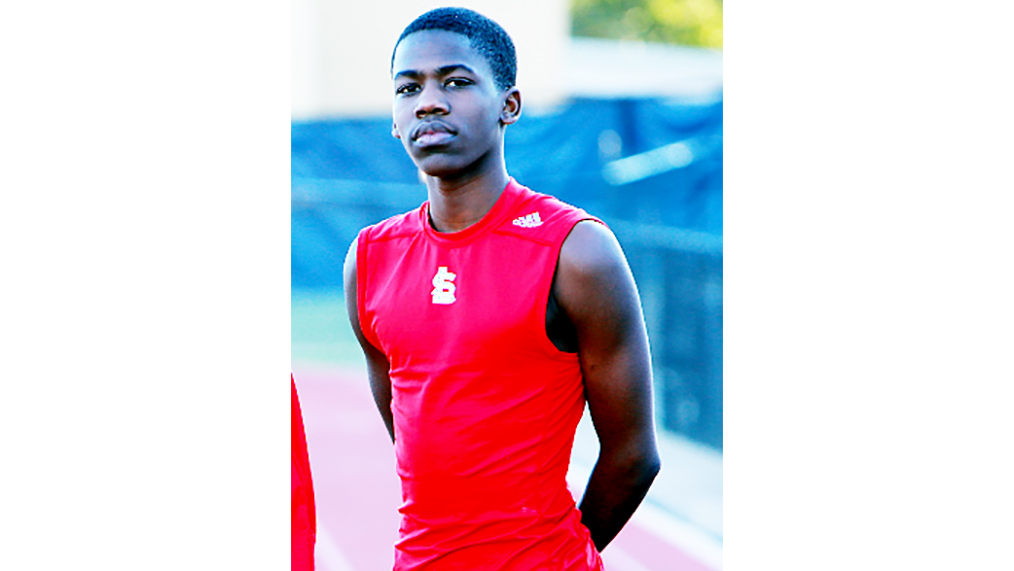 Loyd Star junior Leondre Dodds won the 800-meter race last week at the 2A South State Track and Field Meet. The 2A State Meet is scheduled for today at Pearl High, but inclement weather may force the event to be postponed. If that happens the rescheduled date will probably be next May 11. The race likely won’t be run on a weekday due to state testing.

Dodds is a favorite at the state meet after winning South State by seven seconds over a runner from Pisgah. The north champion from Heidelberg won his race by a three second margin over the time Dodds posted at South State.