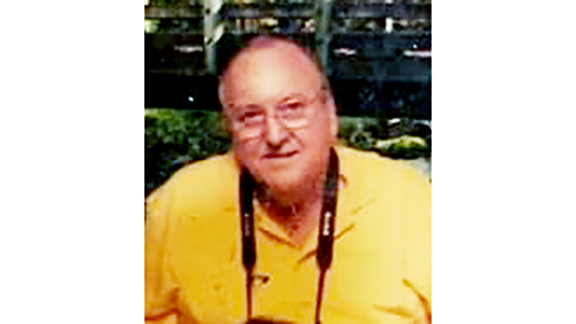 Mr. Trott retired after 40 plus years as a tool pusher with Nabors Offshore Drilling. He faithfully served our nation in the Army National Guard. He enjoyed gardening, traveling with his wife and spending his time with his family.

He is preceded in death by his mother; wife, Darlene Trott; daughter, Mary Theresa Trott; and one brother, William Ray “Billy” Trott.