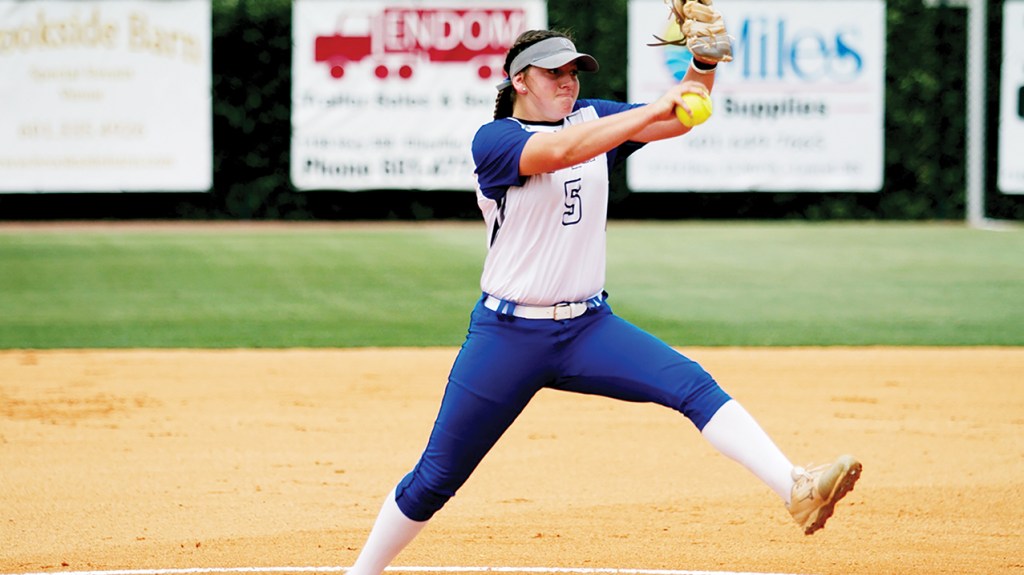 The Copiah-Lincoln Community College Lady Wolves rallied for four runs in the top of the sixth Wednesday, but the late effort fell short as Co-Lin lost to Mississippi Gulf Coast 6-4.

The game was the MACJC State Tournament opener on the campus of Jones College in Ellisville. The loss moves Co-Lin to the loser’s bracket where they will face Southwest Mississippi Community College Thursday at noon. Weather is expected in the area which could move the game to an earlier start. Co-Lin Athletics will update fans on Twitter. Fans will be able to watch the game against the Lady Bears live on colinathletics.com.

Co-Lin, who played as the away team, got two runners on in the top of the first with a walk and hit batter, but the Lady Wolves were unable to plate any runs.

Gulf Coast struck first in the bottom of the second with a two-run homer from Mya Hopson.

The Lady Bulldogs grew that lead to 4-0 in the bottom of the third with yet another two-run home run, this time from Camryn Williams.

In the bottom of the fourth, Gulf Coast led off with a single and double to put runners on second and third with no outs. Sydney-Brooke Sims cleared the bags and grew the Lady Bulldog’s lead to 6-0.

The Lady Wolves were unable to get anything going in the top of the fifth but sat down Gulf Coast in order in the bottom to build some momentum.

Callie Fortenberry led things for Co-Lin in the top of the sixth with a single. Marley Poole followed with a walk to put two aboard. Amber Brinson plated Fortenberry with a line-drive single to left to put Co-Lin on the board. Ky’Albri Washington kept the hot bats rolling later in the frame with a triple to the right-field corner. The shot scored Poole and Brinson. Tori Pettit rounded out the explosive inning with a hard hit RBI single to score Washington. The big inning cut Gulf Coast’s lead to just two, 6-4.

The Lady Wolves retired the Lady Bulldogs in order for the second straight inning in the bottom of the sixth and led off the top of the seventh with a double from Fortenberry, but three straight outs sealed the victory of Gulf Coast.

Fortenberry led Co-Lin at the plate after going 2-for-3, while Washington’s two RBIs led the team.

Co-Lin’s match up with Southwest is the third meeting between the programs in 2019. The Lady Wolves won the first two games 12-1 and 5-1 to claim the Coca-Cola Challenge during the regular season.