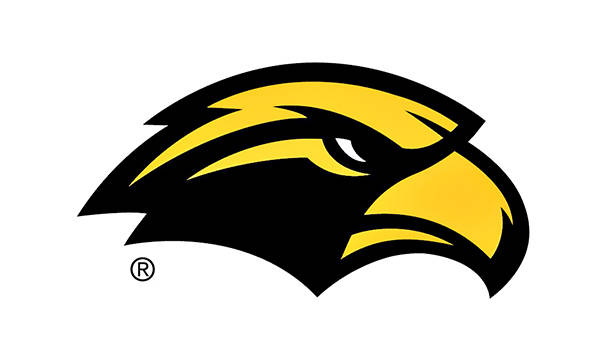 Matt Wallner, Danny Lynch and Gabe Montenegro all homered to lead Southern Miss to a 6-3 series-opening baseball victory over Rice.

Hunter LeBlanc hit a go-ahead, two-run single for the Golden Eagles in the top of the sixth inning. Two batters later, Lynch hit a solo home run that bounced high off the scoreboard in the right-centerfield to make the score 5-2. It was the freshman third baseman’s first career home run.

Wallner led off the fourth inning with a home run, and Montenegro did the same in the ninth. Wallner also walked twice and scored two runs.

Wallner’s home run was his 15th of the season, and the 50th of his career. That tied him with Jeff Cook for the second place on Southern Miss’ career list. Marc Maddox holds the school record of 53, set between 2003 and 2006.

The single-season home run record is 23, held by four players.

Montenegro’s homer was his fourth of the year.

Rice (21-28, 13-13 Conference USA) outhit the Golden Eagles 9-7, but Southern Miss turned a season-high four double plays. It was the first time that it had turned that many since the 2017 Hattiesburg Regional. The school’s single-game record is five, which it has done twice.

Bradley Gneiting, Justin Collins and Andrew Dunlap had two hits apiece for Rice, and Aaron Beaulaurier drove in two runs with a single that tied the game at 2 in the fifth inning.

Collins and Gneiting hit back-to-back one-out doubles in the bottom of the ninth to trim the Owls’ deficit to 6-3. Southern Miss pitcher Hunter Stanley retired the last two batters, however, to squash the threat. Stanley started the ninth in a non-save situation and thus did not earn one.

Southern Miss and FAU are the only teams so far to have clinched a berth in the C-USA Tournament. With only two conference weekends left in the regular season, they’ve also separated from the pack and are the only two teams with a realistic path to the regular-season championship. They were both three games ahead of third-place Western Kentucky entering the weekend.