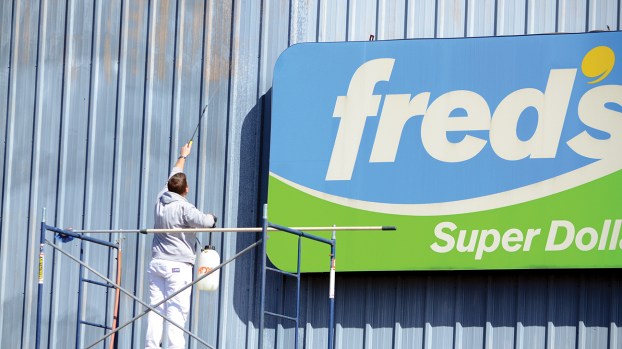 The Fred's location on Brookway Boulevard is closing.

Fred’s announced today that its Brookway Boulevard location will also close, in addition to its downtown store.

The company announced another round of closures, citing an “ongoing effort to rationalize its store footprint.”

The downtown Brookhaven location was on the first list of closures announced a few weeks ago.

“These additional store closures are a difficult, but necessary step in the continued restructuring of Fred’s,” said Joseph Anto, Fred’s CEO.

Liquidation sales are currently underway at both locations, according to the company.

Fred’s locations in Crystal Springs and Hazlehurst will also close.

The country’s Commander in Chief paid tribute to the sacrifices of two Brookhaven police officers Wednesday during the 38th annual... read more