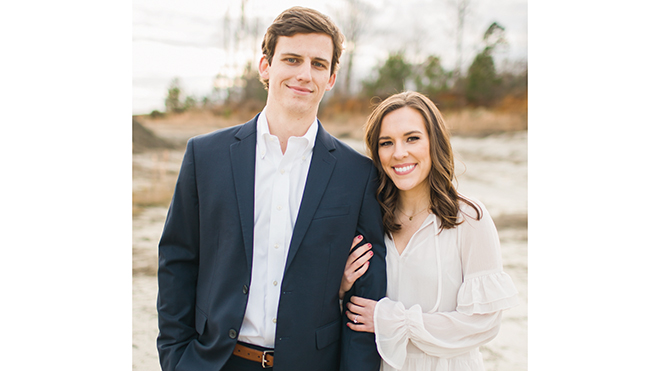 A graduate of Brookhaven High School, Copiah-Lincoln Community College, and The University of Alabama at Birmingham, the bride-to-be is a registered nurse in the Surgical ICU at UAB Hospital in Birmingham, Alabama.

Mr. Clark, a graduate of Brookhaven High School and Birmingham-Southern College, is employed by Pittman, Dutton & Hellums in Birmingham, Alabama. Mr. Clark is a JD-MBA candidate at The University of Georgia School of Law.

The wedding ceremony will be held at The Episcopal Church of the Redeemer at 6 p.m. on Saturday, June 8, 2019. Formal invitations have been sent.

After a honeymoon, the couple will reside in Athens, Georgia.