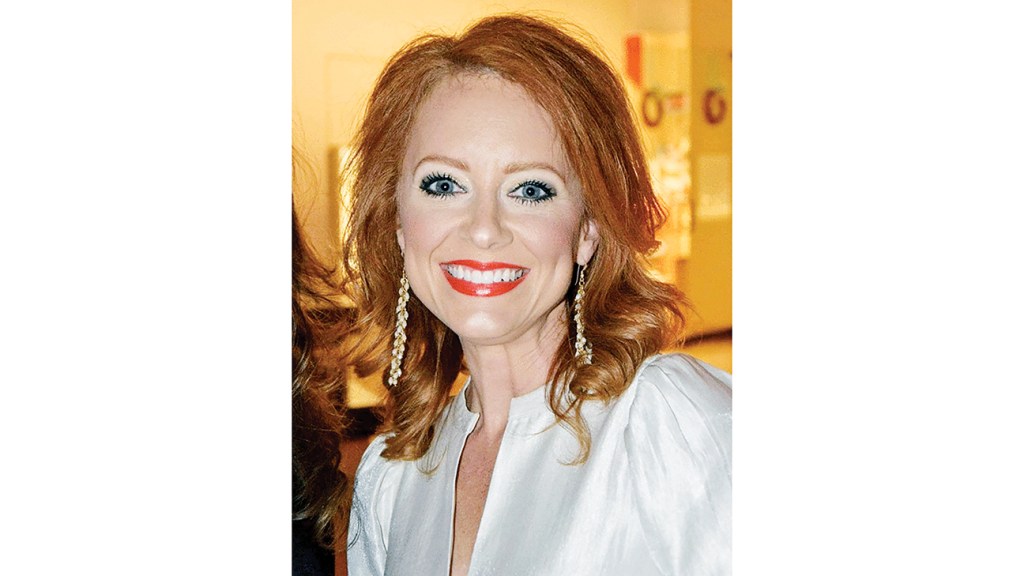 Brittany Teaster’s life definitely changed when she met the man who would become her husband.

David Teaster’s cousin taught at a daycare and Brittany’s daughter was in her class. The teacher introduced the two and sparks flew.

The divorced mother of two — Morgan and Braxton — married David 18 years ago. Together they had Sara Kate and Benjamin and two and half years ago they adopted Myles, who is 5, from China.

Adoption wasn’t something they had planned but they were open to it. She said the Berean Children’s Home would bring some of their clients to Topisaw Baptist, where Teaster teaches third-grade Sunday school and children’s church and leads WMU.

They tried to become foster parents, but the magnitude of red tape kept it from happening. Then their homestudy agency contacted them about an orphanage in China that had a little boy who needed parents. They included his picture in an email.

“We just knew when we saw his face,” she said.

She admits Myles is the favorite sibling to all of the children.

“All of our kids fight with each other, but none of them fight with Myles,” she said.

Teaster works as a beauty guide and sales consultant for Lime Life and is a nail technician at Sydney’s Salon. She’s been a nail tech for 13 years and it came as no surprise to her family. She recalls that when her dad took her and her sister to town as kids for a weekly treat, she’d always pick Lee Press-On Nails over a doll like her sister’s choice.

In her spare time, this mother of five enjoys watching documentaries about serial killers and World War II. Books about the holocaust fascinate her.

She’s also a painter who enjoys dabbling in watercolor as her preferred medium for still life and abstract pieces. She’s involved with the Brookhaven Regional Arts Guild but not as much as she’d like.

At least three times a year, Teaster plans a day of activities for her children and her four nieces. Super Saturday usually occurs around Easter, Christmas and in the summer. She starts planning about six weeks ahead to fill every moment of the day with fun activities like art and crafts, museum visits, movies, lunch, scavenger hunts and the trampoline park.