All-Area Softball Team — Leggett is rock solid in the circle 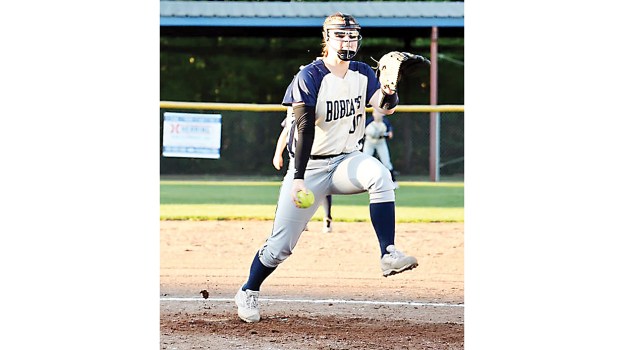 Photo by Stacy Leake Bogue Chitto junior pitcher Codi Leggett struck out 107 this season for the Lady Bobcats. Leggett also picked up her 50th varsity career win in the circle this season. 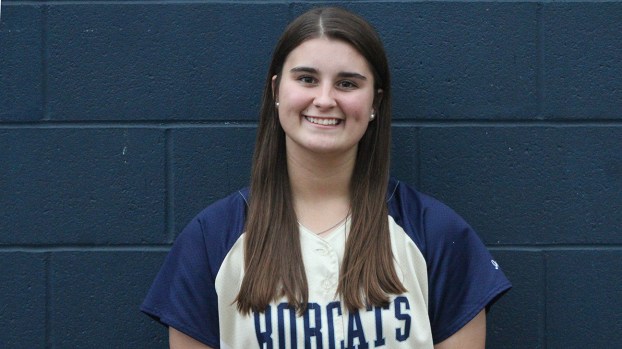 Photo by Stacy Leake Bogue Chitto junior pitcher Codi Leggett struck out 107 this season for the Lady Bobcats. Leggett also picked up her 50th varsity career win in the circle this season.

Junior BC pitcher is All-Area Most Valuable Defensive Player

Area coaches will be happy to be reminded that Codi Leggett is graduating in 2020. For them it feels like the Bogue Chitto junior pitcher has been in the circle for too long now. A starting pitcher at BC since she was in seventh grade, Leggett was her usual reliable self in 2019. For her play Leggett has been named The Daily Leader All-Area Most Valuable Defensive Player.

Leggett battled an injury during the season but still struck out 107 batters in 117 innings of work. On March 19 she picked up her 50th varsity win with a victory over West Lincoln. Leggett had one complete game no-hitter and also had a .952 fielding percentage at third when she wasn’t pitching. Also, a beast with the bat this season, she hit 11 doubles, three triples, two home runs and drove in 41 RBIs while batting for a .455 average for coach Kris Smith.

In all of her varsity experience, Leggett says getting better between the ears has been the most important improvement for her.

“I’ve improved my pitches and the spin that I put on the ball in my career, but the biggest thing for me has been improving mentally,” said Leggett. “I’ve become more mentally tough and don’t let bad breaks affect me as much as they did when I was younger.”