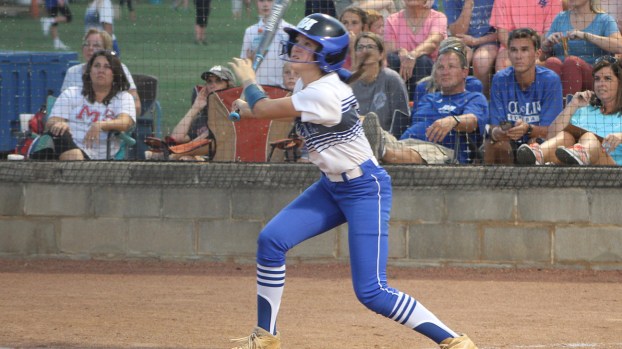 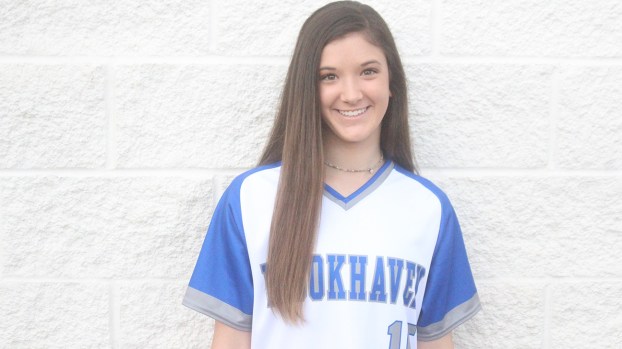 Madison Moak was the ball’s worst enemy in her freshman season of softball. The Brookhaven Academy Lady Cougar hit, batted, smacked, bunted, laced, roped, whacked, struck, smashed, popped, and nailed hit after hit as a leadoff batter for coach Becky Flowers. For her prodigious output at the plate Moak has been named The Daily Leader All-Area Most Valuable Offensive Player.

Moak had 82 hits and batted .577 for the MAIS AA South State Champion Lady Cougars. She scored 70 runs and drove in 33 RBIs. She only struck out seven times and had a .810 slugging percentage after hitting 12 triples and nine doubles. With great speed and range as a centerfielder, she had a .925 fielding percentage and was an MAIS AA All-State selection.

How does she do it? Moak credits a 4-foot piece of plastic with helping her hone her offensive game over the years.

“Hitting off the tee has always been important for me,” said Moak. “I’ve been doing it since I was 6 years old and it’s still a tool for me to use to improve as a hitter.”