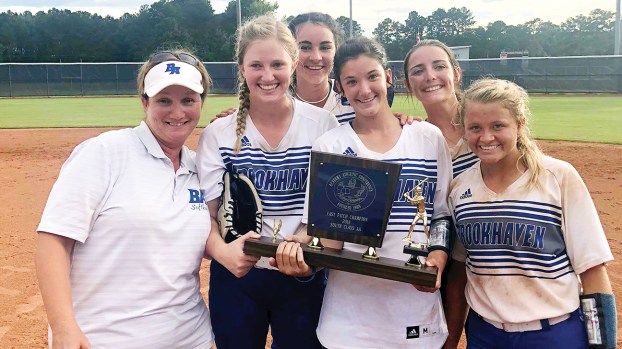 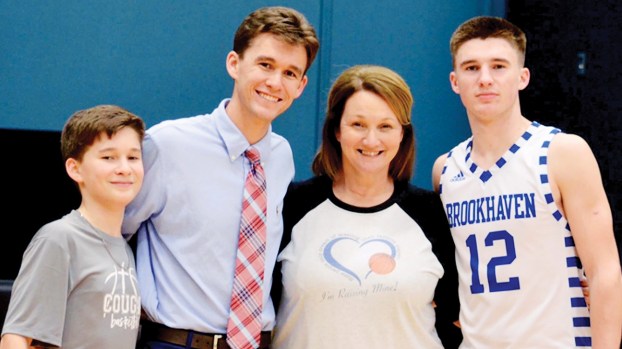 It’s always going to be a little bit sweeter for Becky Flowers. The off-field obstacles Flowers has overcome to lead the Brookhaven Academy softball team cast a large shadow on the even the biggest wins or the hardest losses.

Flowers and the Lady Cougars had their best season in school history with a 37-5-1 record and the MAIS AA South State Championship. For her leadership Flowers has been named The Daily Leader All-Area Coach of the Year.

Flowers feels just lucky to still be here. In 2017 she had an over 90 percent blockage in an artery that led to a heart attack. She’s made from some tough stuff though — a Bogue Chitto alum that was a standout in basketball and softball as a student-athlete and is now a mother of three boys — she really has no choice. She drove herself to the emergency room after realizing that something wasn’t right with her health. After getting a stent Flowers was confined to coaching from a bucket on the edge of the dugout. By the end of the season she was back on her feet and the 2017 team finished a best-ever third in the MAIS AA state tournament.

Her squad is a tight knit group with many of her girls getting their first varsity experience as sixth and seventh graders. 2018 was the payoff for the Lady Cougars as they started the season with 24 consecutive wins before dropping their first loss to rival Clinton Christian 5-3 on Sept. 11.

The Lady Cougars overcame a big hurdle in the rain-delayed MAIS AA South State Tournament when they beat Clinton Christian for the first time in school history. The Lady Cougars beat CCA 8-7 in extra innings and 11-3 in game two to sweep the championship series and go into the state tournament as the No. 1 seed from the South.

In the state tourney the teams matched up again in the championship series where Clinton Christian got its revenge by sweeping BA for the state title. Flowers was assisted by Jose Acosta and Tyler Parvin.

There is no doubt the Lady Cougars were one of the best teams in the MAIS, regardless of classification. They swept the AAAA-D2 champions Simpson Academy with two wins in the regular seasons. They tied AAA champ Leake Academy 4-4 in a tournament game ended by a time limit. Of their five losses, four were to Clinton Christian and the other was a one-run loss to AAAA-D1 champs Parklane.

Her strength as a coach is in communicating. When Flowers talks her players listen. An encourager who is her girl’s biggest fan, Flowers and the Lady Cougars move to a new classification when their season begins in a few short months. The new MAIS 4A classification won’t have Clinton Christian in it but will be home to both Leake and Simpson.

All that aside, the Lady Cougars will be counted as a favorite with much of their team returning from their historic season and they’ll be led by a coach who knows firsthand that winning and losing in sports is far from life and death.