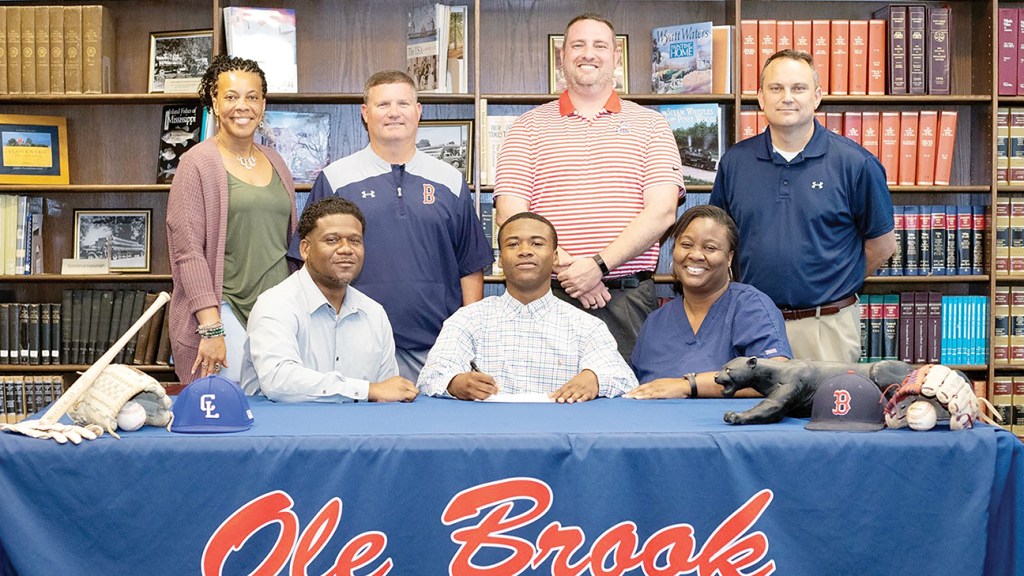 As a senior for the region champion Panthers Quinn went 4-3 on the mound in 10 appearances. He produced a 3.53 ERA in a team high 39.2 innings pitched. Quinn struck out 44 while also hitting .275 at the plate with 19 RBIs.

Quinn was also a four-year starter in football at quarterback for the Panthers. At Co-Lin he’ll be joined on the roster by his teammate and classmate Jacob Porter.

“We’re excited to have Sevante to join our club,” said Co-Lin head coach Clay Smith. “He is a really good athlete that has tremendous leadership abilities. He was a starting quarterback in a tough 4A region, I like that a lot. Now that he’ll be in baseball year round, he has a lot of upside on the mound.”