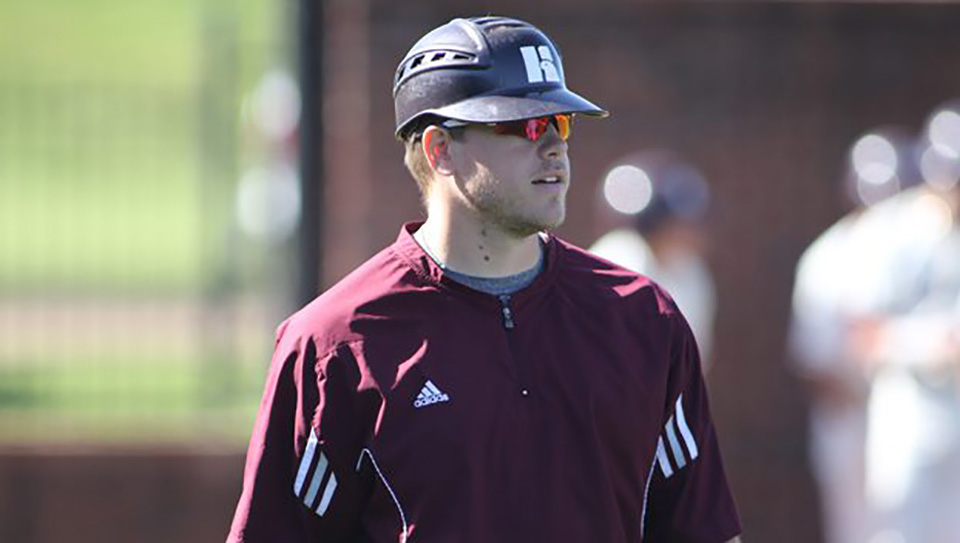 Brookhaven Academy has found the new leader of their baseball program with the recent hiring of Caleb Upton. Upton replaces coach Tyler Parvin who left the school to take a position at Jackson Academy.

Upton is a name that should be familiar to area baseball fans as he was first a high school standout at Cathedral in Natchez. Playing football, basketball and baseball, Upton was a fixture for Green Wave athletics as they competed against area schools during his career.

His connection with BA football coach and athletic director Ron Rushing goes back to when Rushing coached baseball and basketball at Trinity and Upton was a student there. The pair hooked back up at Cathedral where Upton played quarterback during an era of Green Wave teams that were known for gaudy offensive production. As a senior in 2011 Upton threw for 4,377 yards and 53 touchdowns against just nine interceptions.

Upton also used his strong right arm as a standout catcher for Cathedral. After graduating high school, he played two years at Hinds Community College. He was a team captain on the 2014 Hinds team that finished as runners-up at the NJCAA World Series.

He finished his career as a captain at Mississippi College where he was an anchor in the Choctaw lineup and behind the plate for two seasons.

Upton graduated with a degree in mathematics and a minor in coaching from MC in 2017. His first coaching job was as a volunteer for the Choctaws where he coached the catchers and assisted in coaching hitting.

For the last two seasons he’s been a graduate assistant for coach Sam Temple at Hinds. Upton coached the catchers in Raymond and also worked as an assistant in the Sports Information Department.

For the 25-year-old Upton, the chance to lead his own program is what he’s looking forward to most.

“It’s a head position at a school that has a good program and is well supported,” said Upton. “Overall it’s just a very good situation for me.”

Upton inherits a BA team that is coming off of two straight MAIS AA state championships. The Cougars have a rising senior core in the trio of catcher Nick Ogden, pitcher Tanner Watts and infielder Brady Spring.

BA begins the 2019-2020 athletic season as a member of the new 4A classification. The Cougars are in a completely new baseball district that is made up of Cathedral, Adams County Christian, Silliman Institute and Oak Forest Academy.