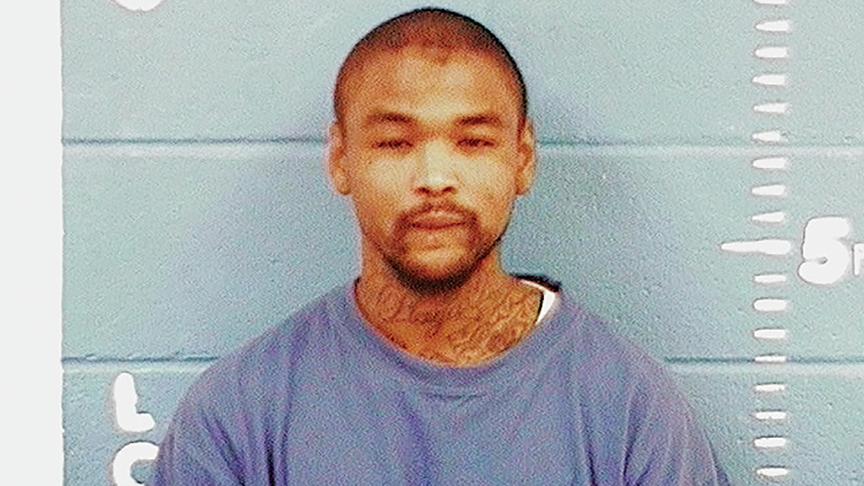 A Lincoln County judge sentenced a Brookhaven man to nearly half a century in prison for his part in a 2017 bank robbery.

After a two-day trial at the Lincoln County Circuit Courtroom, a jury found 30-year-old Robert Collins Jr. guilty Thursday of armed robbery and conspiracy to commit armed robbery in connection with the Aug. 31, 2017, robbery at State Bank & Trust Co.’s branch at the corner of East Monticello Street and Dr. Martin Luther King Jr. Drive in the Star Town community of Brookhaven.

Judge David Strong sentenced Collins, whose address was listed as 625 East Chickasaw St. at the time of his arrest, to 48 years in the custody of the Mississippi Department of Corrections, a $10,000 fine and court costs.

Collins was one of five men accused of armed robbery at State Bank & Trust Co. Aug. 31. The bank was robbed at gunpoint shortly after 8 a.m., before the branch opened for the morning. The two female clerks at the branch were not injured.

Brookhaven Police Department immediately put out the call for assistance from other law enforcement agencies and Lincoln County Sheriff’s Deputy Bateman Stilley spotted Collins about two blocks from the bank shortly after the robbery and apprehended him.

Two men surrendered to police soon after and two others were apprehended later. Collins is the first of the suspects to be tried and convicted for the crime.