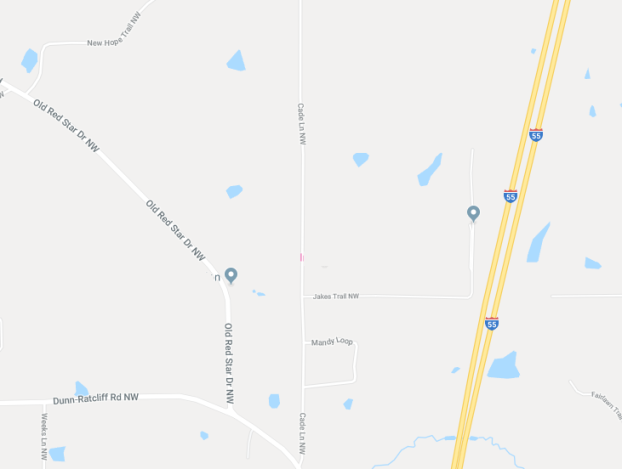 A shooting on Cade Lane Sunday night during a disagreement left one man hospitalized and another man in Lincoln County jail, authorities said.

Deputies were called to a shop on Cade Lane for a possible shooting at 8:40 p.m., Lincoln County Sheriff Steve Rushing said.

On the way there, deputies spotted a vehicle at the corner of Cade Lane and Dunn Ratcliff Road that matched a description given by witnesses. The individual was taken into custody and charges are pending at this time, Rushing said.

It appears the two were arguing and the disagreement led to the shooting, he said.

The victim was flown to University of Mississippi Medical Center. His condition is unknown at this time.

Victim’s grandmother: ‘It’s got to stop’

A woman grieving the tragic death of her grandson is begging for the violence to stop. “Don’t retaliate. Don’t hate,”... read more