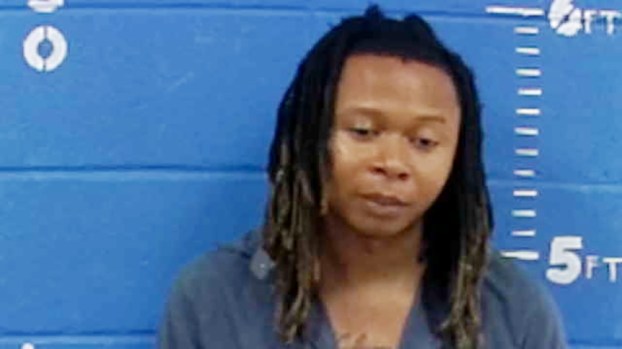 Brookhaven police are looking for 24-year-old John Weathersby in connection to the shooting death of Quantavious Allen Jr. last week.

Weathersby, whose known address is in north Lincoln County near Wesson, is wanted for murder, said Chief Kenneth Collins. He is considered armed and dangerous.

Allen, 7, was playing video games in this grandmother’s house on Grant Road Wednesday afternoon when he was hit by a 7.62 caliber round from an AK 47, Collins said. His father and 5-year-old sister were also in the house. No one else was injured.

No charges in fatal weekend shooting on Cade Lane

No one has been charged after an argument escalated into a deadly shooting Sunday night at a paint shop on... read more