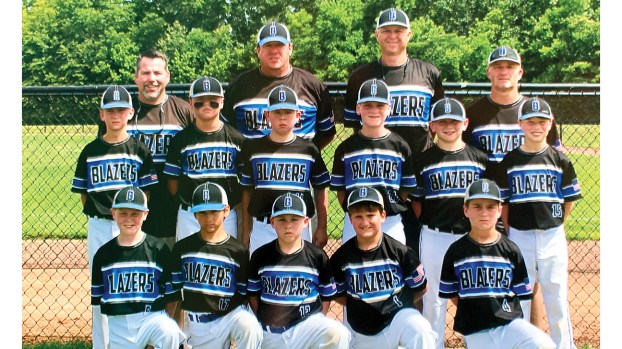 The Brookhaven Blazers 10U travel team has qualified for the USSSA World Series in Orange Beach, June 25-28. The team has won four straight tournaments ahead of the World Series.

The Lincoln Express 9U travel team begins play Thursday in Ocean Springs at the USSSA Summer Games. Members of the... read more