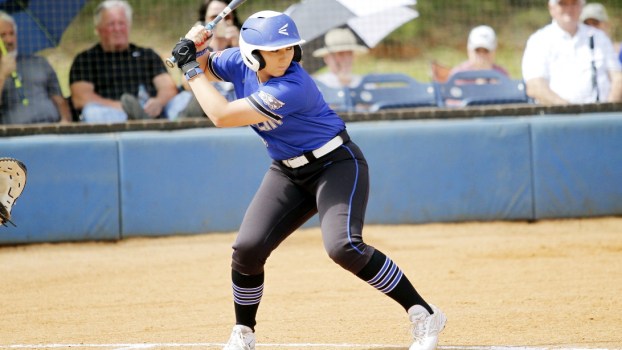 Sophomore softball player Harmoni Ashley, a Wesson alum, landed first-team honors in the prestigious Google Cloud Academic All-America College Division as named by the College Sports Information Directors of America. The award comes on the heels of Co-Lin’s Swayze Bozeman being named Team Member of the Year in the men’s division.

Ashley finished Co-Lin with a 4.0 GPA and posted great numbers on the field as she led the Lady Wolves with eight home runs this season. The mathematics major was also heavily involved on campus as she was named Co-Lin Hall of Fame, served as student body president and worked on the yearbook staff.

The sophomore primarily served as a designated player in 2019 and drove in 27 RBIs on the year as she helped lead Co-Lin to the NJCAA Region XXIII Semifinals and the team’s first region playoff berth in nearly a decade.

The 8-year-old team representing the Lincoln County American League All-Stars made the championship of the district tournament this weekend before... read more