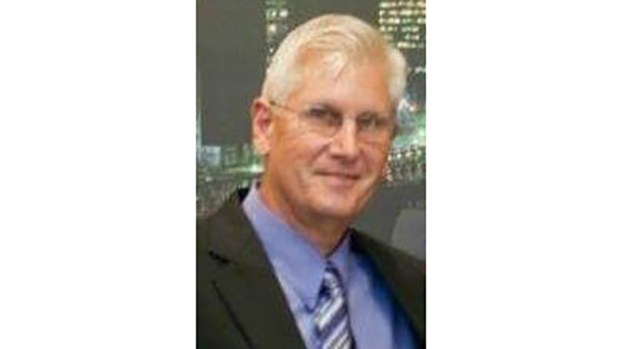 Funeral service for Mr. Kenneth Andrew Fugler will be 11 a.m., Saturday, June 29, 2019, at Riverwood Family in Brookhaven, Mississippi, with interment at Damascus Baptist Church Cemetery in Franklin County. Visitation begins at 9 a.m. and continues until time of service Saturday.

Mr. Fugler, 64, of Brookhaven, ended his journey here on earth June 22, 2019. He began this life’s journey Aug. 13, 1954, born to William Birskey Fugler and Lessie Henry Fugler, who have preceded him in death. Mr. Kenneth was retired from law enforcement, working as a Louisiana correctional officer for many years. He also worked with the Baton Rouge Zoo and was a licensed Mississippi gardener and a member of Damascus Baptist Church. Mr. Kenneth enjoyed several hobbies including gardening, hunting and fishing. He was a loving husband, father, and grandfather and will be missed by all those who loved him.

Preceding him in death are his parents and his first wife, Debbie Smith Fugler.

Those left to hold his memory close to their hearts are, his wife, Wanda Gayle Fugler; daughters, Grace Pickering and Pamela Samson and husband, Kenneth; brother, Gary Fugler and wife, Stephanie; one grandson, Kenneth Charles Samson Jr.; and a host of nieces and nephews and other loving family members and friends.

In lieu of flowers, donations may be made to the Progressive Supranuclear Palsy Foundation in memory of Ken, Cure PSP Inc. facebook.com/curepsp.foundation.

Mavis Burris Cowart Young, 91, a resident of Smithdale, Mississippi,  passed away on June 22, 2019, at her residence surrounded... read more