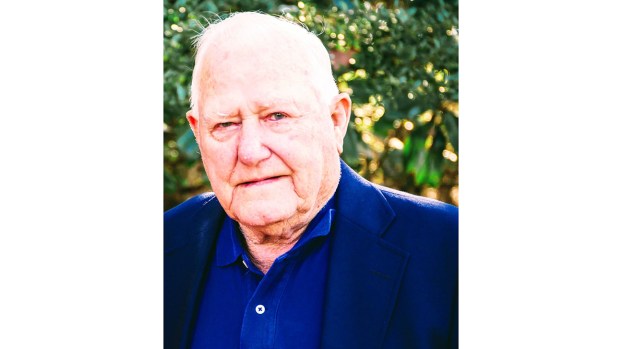 “That man is a success who has lived well, laughed often and loved much, who gained the respect of intelligent men and love of children, who has filled his niche and accomplished his task. Who leaves the world better than he found it, who has never lacked appreciation of earth’s beauty or failed to express it, who looked for the best in others and gave the best he had.” — Unknown

Dewitt was born April 11, 1932, in Amite County. He was the son of the late Elliott Criss Bates Sr. and Ludie Mae Brabham Bates.

He worked many jobs but his last ones were millwright machinist for Brown and Root and working on his land raising cattle. He was a loving son, brother, husband, father, uncle, grandfather, great-grandfather, cousin, and friend. He impacted many people’s lives with his values, humor and true appreciation for life. He was a member of the cattlemen’s association. He also attended services of The Church of Jesus Christ of Latter-day Saints. He will be truly missed by all that knew him.

Funeral services for Mrs. Geraldine Ashmore will be on Wednesday, July 3, 2019, at Franklin Funeral Home in Meadville, Mississippi,... read more