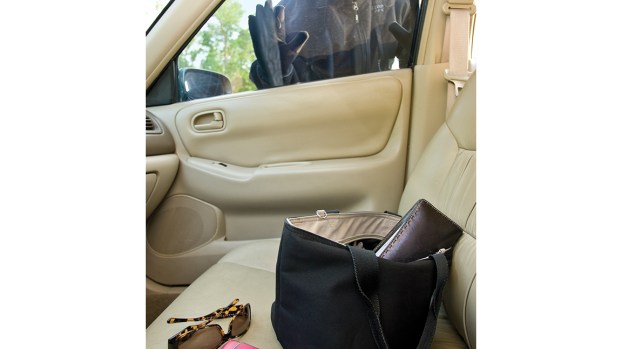 Police: Vehicle burglaries on the rise in city

The city’s chief of police is urging motorists to not only lock their vehicles, but to keep them empty, too.

Chief Kenneth Collins is a proponent of keeping vehicle doors locked at all times to thwart criminal behavior. But after a rash of auto burglaries, he’s asking motorists to take additional steps to prevent becoming a target.

“Don’t leave anything inside your car to cause somebody to break your window and have to pay for a new car glass,” he said.

Valuables should be left in the trunk of a car or locked in a built-in utility box in the back of a truck or other places hidden from view.

“Please keep your weapons secure. Keep your car doors locked,” he said. “We have these youngsters out stealing and we’re doing our best to catch them. As fast as they’re stealing we’re catching them. They’re young kids. They’re out stealing. They’re going in to cars. We lock them up. They get out. They have leg monitors on. It’s just a never-ending cycle. It’s a group of young kids breaking into cars.”

Collins said the burglaries are not specific to any one area in the city.

Shoppers will soon be able to enjoy an annual tax free weekend to prepare for the upcoming school year. During... read more