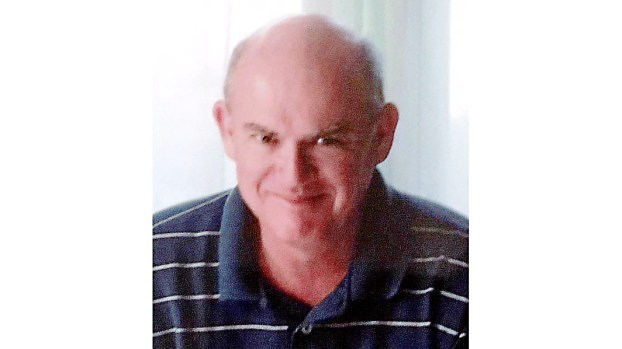 Burrell was born in Brookhaven, Mississippi, to George and Lolita Higdon on Nov. 22, 1953. Burrell was a member of Taylors First Baptist Church. Burrell worked as a project engineer having graduated from the University of Mississippi as a chemical engineer. Burrell spent many years managing projects and he enjoyed mentoring younger engineers, which he would later call his proudest professional accomplishment.

Burrell enjoyed hobbies such as fishing, hunting, golfing and traveling. He enjoyed supporting his children’s activities and loved spending time with his extended family with whom he was very close.

Surviving Burrell are his wife Kim; his three children, James and his wife Weslie of Moore, South Carolina, Michelle of Taylors, South Carolina, and Daniel and his wife Robyn of Bryan, Texas; and his brother George Higdon of Brookhaven, Mississippi. He is also survived by two sisters-in-law, two nephews and three nieces.

He was preceded in death by his parents.

In lieu of flowers, donations may be made to the Davis Lar Orphanage through Taylors First Baptist Church, or made to Brown Family Ministries, P.O. Box 638 Travelers Rest SC, 29690.

The family also wishes to express their thanks to the Regency Hospice team for the special love and care given to Burrell during the past two years. They are especially appreciative of the care given by his nurses Priscilla and Tasha who cared for him twice each week.

Condolences to the family can be made at www.woodlawn-fh.com.