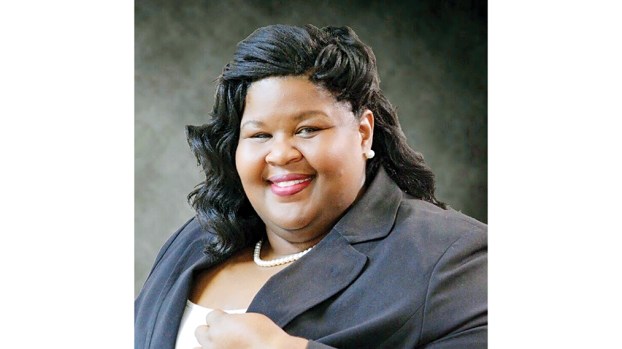 A representative with the Lincoln County Public Library shared impressive figures with the Board of Supervisors Monday, then asked for funding to keep their numbers up.

LaKesia Bryant, one of five members of the Lincoln-Lawrence-Franklin Regional Library System’s Board of Trustees, brought supervisors up to speed on what’s been happening at the library’s main branch in Brookhaven before requesting the same funding as they’ve received from the county in the past — 1 mill.

“We’ve had a very successful year so far,” said Bryant, who serves as president of the Lincoln County trustees.

The children’s library has also been a popular spot for youngsters.

“We have telescopes, sensory kits, Lego and craft tables, and games and puzzles that the children are enjoying so much,” she said.

This year, nearly 5,000 people have attended various programs and meetings at the library:

Bryant touted the library’s art exhibits, which are changed regularly and the increasing use of the eAudio service.

“Our eAudio has been introduced and it’s outpacing the use of our paper books,” she said.

Bryant said funding for the many services provided continues to be a challenge and the library is appreciative for the county’s support.

But they’ve had help from other sources to recover. The city of Brookhaven increased its funding by $10,000 last year, she said. The library received additional funding from other government outlets.

“We’ve also have internal adjustments that we’ve made and building improvements funded by private donors. Multiple grants have already been received for the upcoming year and more have been pursued,” she said.

Besides asking for the 1 mill, the library has requested a new air conditioning unit for the building, which is owned by the county. If supervisors agree, that’s another $100,000.

Bryant also asked the board to reappoint her as one of the three Lincoln County trustees.

District 3 Supervisor Nolan Williamson made the motion and it passed 5-0.

Voters Tuesday will head to the polls beginning at 7 a.m. to cast ballots in state, district and county elections.... read more