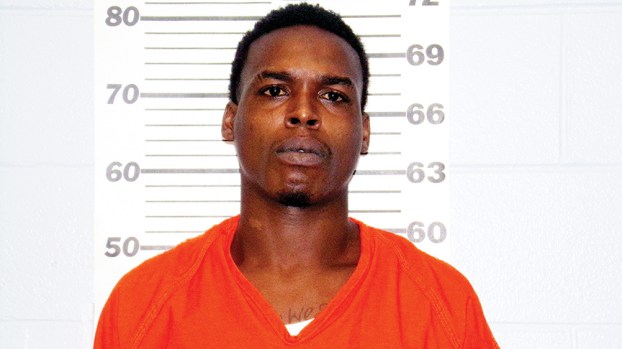 An early morning traffic stop by Monticello police Wednesday led to the arrest of a Prentiss man for an open container violation, but that was just the beginning of his charges.

Monticello Police Chief David Stanley said officers recognized Henry Labaree Booth, 28, 105 Black Polk Road, and stopped him on Hwy. 84 eastbound at the ramp of Old Hwy. 27 because he had an outstanding grand jury indictment through the county.

Lawrence County authorities are seeking information concerning the identity of a man’s body found buried in a shallow grave in... read more