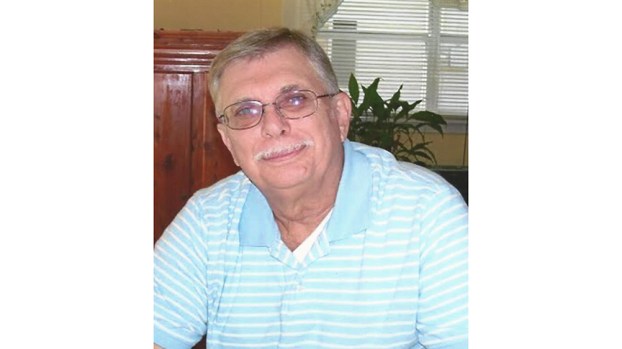 He was born March 3, 1942, in Pike County. He was the son of Jesse L. and Mary Virginia Bardwell Greer.

He was a computer programmer and retired from McComb Public Schools with 40 years of service. He also worked part-time at Shooters Supplies in Summit. He loved to hunt and fish and was a big gun enthusiast.  He was a U.S. Air Force veteran and a member of First Baptist Church in Summit.

Mr. Greer is preceded in death by his parents; an infant brother, Charles and Otis Richard “Dicky” Greer.

Visitation is Wednesday, Aug. 14, 2019, at Sharkey Funeral Home, 1023 Old Brookhaven Road, in Summit, Mississippi, from 6 until 8 p.m. and Thursday from 10 a.m. until services at 11 a.m. with Dr. Larry LeBlanc and Dr. Victor Walsh officiating. Burial will follow in Hollywood Cemetery.