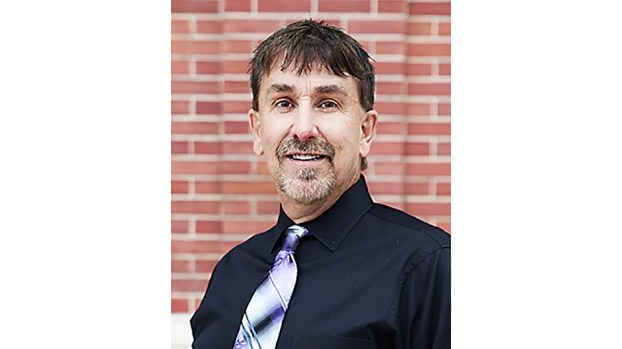 The Mississippi School Board Association is hosting a trio of stakeholder meetings Thursday in an effort to gather criteria that will be used in the Lincoln County Board of Trustees’ search for the county’s first appointed superintendent of education.

The MSBA, hired by the board in March, will gather input from specific groups regarding the qualifications and characteristics they want to see the district’s superintendent, who will oversee the Loyd Star, Bogue Chitto, Enterprise and West Lincoln attendance centers as well as the district office.

The groups will also be asked to suggest priorities for the district.

Mickey Myers, who was first elected to the position in 2015, will retire in June. Myers had intended to step down at the end of the year when his term ends, but agreed to the board’s request to finish out the 2019-2020 school year.

The board will hire Myers on a six-month contract when his elected four-year term is up at the end of the year.

Stakeholder meetings will be held at the following times:

• 4 p.m.: Teachers and all other staff will meet at the Lincoln Civic Center.

• 6 p.m.: Parents along with business and community stakeholders also will meet at the Lincoln Civic Center.

For those unable to attend the meetings, an online survey will also be available on the MSBA website at msbaonline.org for two weeks following the face-to-face stakeholder meetings. A link to the stakeholder survey will be placed on the Lincoln County School District website. All responses are anonymous.

Board members will use the stakeholder feedback to develop interview questions for the applicants and as a foundation for making the decision as to who will be the new superintendent.

“There are a lot of openings. I’ve never seen anything like it since I’ve been doing this,” Waldrop said in March. “Generally, the salaries are going up because you’re in a competitive market now. It’s a buyer’s market because there’s so many of these jobs available.”

On Dec. 31, with his accumulated sick leave, Myers will have over 38 years in the retirement system.

Tell us — Who is the Best of the Best?

The Daily Leader needs your help discovering the best in Brookhaven and Lincoln County and your opinions could earn you... read more