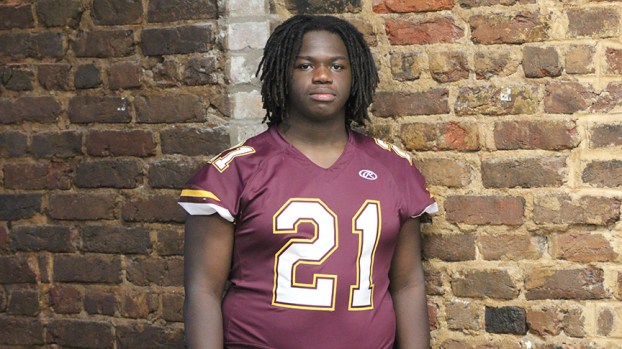 The Enterprise Yellow Jackets were winners Friday night in the debut of head coach Trey Woodard as they whipped the Salem Wildcats 31-6 on Harry Cole Field.

The Jackets used a punishing ground attack as they rushed for a combined 349 yards in the win. Senior Dylan Vaughn gained 127 yards on the ground to lead EAC.

Salem didn’t score until there was 3:21 remaining in the game as the Jackets won their first game since beating Salem in week one of the 2017 season.

Enterprise travels to Sebastopol next week to take on the Bobcats.

South Pike has been lauded as one of the best 4A teams in the state coming into the 2019 season.... read more